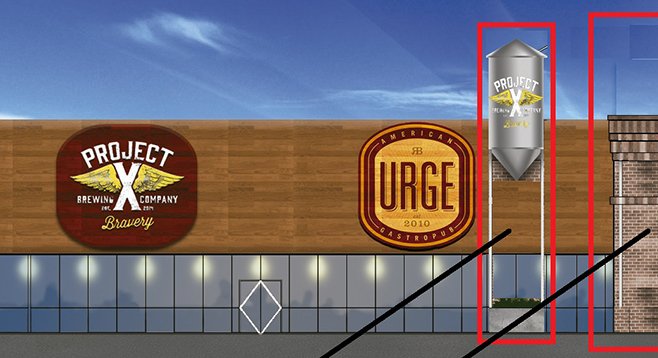 What’s in the hopper, part two

The best of the rest of San Diego’s upcoming breweries

Yesterday, I shared the top five most intriguing brewery projects on deck throughout San Diego County. Today, I’m disclosing the seven that round out my top 12 and why.

6 - Prodigy Brewing Company: When we last left off with Dean Roueau, he had resigned from San Diego Brewing Company and was working as a consultant, helping others open breweries throughout Southern California, while he worked to find a home for his own interest. He now has a place in the Grantville neighborhood, as well as wood and stainless steel fermentation vessels, as well as a plan to take young, aspiring brewers under his wing to show them the ropes of the industry in an altruistic way. The latter is enough to make Rouleau and his project ones to watch. ETA: Undetermined. 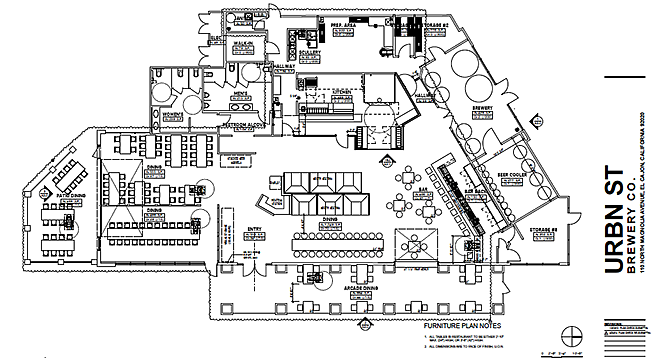 8 - Fall Brewing Company: Though he was let go from Saint Archer Brewery, brewer Ray Astamendi clearly has plenty of talent. He’ll be looking to proudly proclaim that as the headman and brewmaster at this upcoming North Park interest along with fellow former Saint Archer staffer David Lively. The business and its 15-barrel brewhouse will be installed in a former automotive repair facility on an avenue regularly referred to as Beer Street USA — 30th Street. ETA: Summer 2014.

9 - Urge Craft Alley / Project X Brewing Company: Whether it features bowling lanes or bocce ball courts (the former is planned, but ordinances may lead to the latter as an alternative), this grand-scale brewpub, bottle shop, and center for recreational activity will be big and beery. Owner Grant Tondro of Urge Gastropub fame avoided a gutter ball by hiring former Port Brewing Company and The Lost Abbey head brewer Mike Rodriguez to help with brewhouse installation and recipe development, which should help keep the project in the lane. ETA: Undetermined.

10 - North Park Beer Co.: Homebrewer extraordinaire Kelsey McNair owns the naming rights needed to become his community’s eponymous brewery, but finding a space to house his operation has proven challenging. He’s been at it for years, developing very nice prototype recipes along the way, but when he’ll be able to realize his goals remains unknown. Still, it’s something I, and many other local beer fans, would like to see happen. ETA: Undetermined.

11 - Toolbox Brewing Company: Aptly enough, Toolbox is in the hammer-and-nails stage, constructing its Vista facility as quickly as possible to share its wares, which will include a sour ale program straight out of the gate. Foresight like that, and building buzz, make for something worth keeping an eye on. ETA: Summer 2014.

12 - Coronado Brewing Company – Imperial Beach: At no time in this company’s 18-year history, has it been as exciting as it is right now. Fresh off winning Champion Medium-sized Brewing Company at the cross-planetary World Beer Cup competition, they are making every style in the sun and doing it better than ever before. Add the fact this will be the first brewing operation in the county’s southernmost city, and this is a big deal. ETA: Summer 2014.

Please note that, although these are my top 12 as far as level of interest is concerned, there are many other upcoming brewery projects that are very interesting, noteworthy, and worth anticipating. The list was kept to a dozen for the sake of brevity, and you can expect information on many of the 45 works-in-progress to appear via San Diego Beer News.

What’s in the hopper, part one