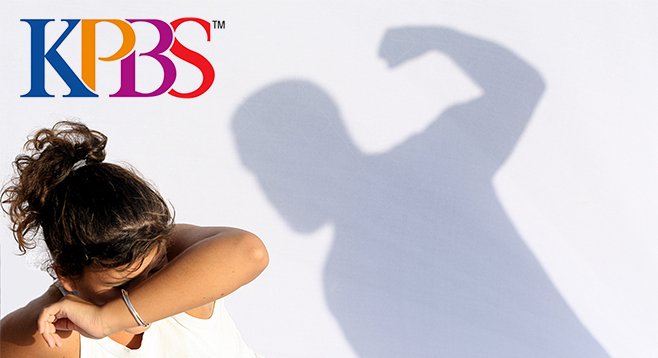 It took almost two weeks, but KPBS, the public broadcast operation owned and run by San Diego State University finally got around to reporting on a state audit blasting the school for mishandling its sexual harassment problems. Perhaps the hottest piece of news from the June 24 audit was its charge that SDSU officials had ignored a student’s complaint about harassment, taking action only when the student was re-victimized a year later by the same harasser. 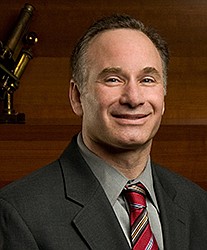 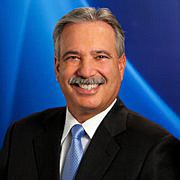 Auditors also cited the sexually charged atmosphere along SDSU’s fraternity row and the university administration’s failure to deal with the chronic issues there. “Because it does not provide mandated yearly sexual harassment and sexual violence training, including rape awareness, to student members of fraternities and sororities, the university falls short in protecting students.” The report urged SDSU to create a “confidential advocate” position to handle its problems with sexual violence, a move the school’s administration earlier rejected. “When UC Berkeley establishes its new position, all of the four universities we reviewed except San Diego State will have a confidential resource advocate in place,” auditors noted.

KPBS’s account, aired July 7, didn’t mention that, and left out details of the anecdote about the school’s reporting failure. The station’s take on the matter featured Margarita Fernandez of the state auditor’s office and Verna Griffin-Tabor, chief executive of the Center for Community Solutions, a local domestic violence and rape counseling non-profit, who offered a generic review of sexual harassment. Near the end of the 15-minute radio segment, Fernandez briefly called out SDSU’s “deficiencies” in “educational content for incoming freshmen.”

No phone calls were taken from the public. Listeners and viewers awaiting specific responses from the university and its president Elliot Hirshman, known as the $400,000 man for the amount of his controversial annual salary, were disappointed. KPBS general manager Tom Karlo, who makes $217,000 a year and reports directly to Hirshman, was similarly nowhere in evidence. At the beginning of the broadcast, host Maureen Cavanaugh, without mentioning that she herself worked for a university subsidiary, noted somewhat ironically, “We invited representatives of San Diego State University to participate in this discussion. We were told no one was available to join us.”

That's one reason why self-cross-examinations never really became a significant part of our justice system.

Gee, with all those "Women's Studies" and "Gender" dogma, you'd think they'd do it in the blink of an eye!

“All their wars are merry and all their songs are sad.”