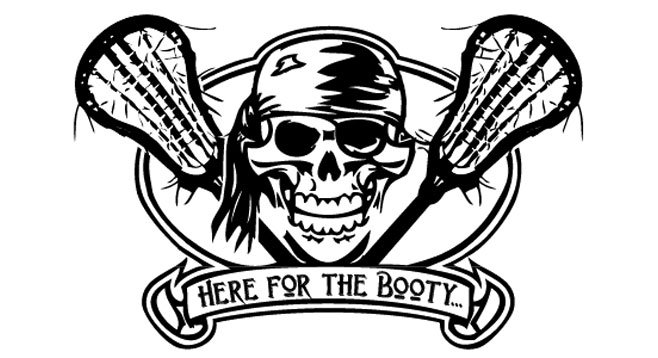 The Curse of the Bambino. You’ve heard of it. In 1919 the Boston Red Sox traded Babe Ruth to the despised New York Yankees for $125,000, and the curse went down that Boston would never win another World Series. Prior to the curse, beloved Red Sox had won five World Series. After Ruth was sold and the curse went into effect, Boston didn’t win a World Series for the next 85 years. In the meantime, the Yankees played in 39 World Series, winning 26.

Then, there is the San Diego Sports Curse. This evil invocation has been laid down, no one knows by who or why, perhaps the curse won’t be lifted until the reason for it is revealed; in any case, because of this curse San Diego has never won a national championship in one of the four major sports, to wit: NFL, MLB, NBA, NHL.

Frankly, I believe this curse is merely a sports slur and a sign of a profound addiction to Big League Sports. Only 50 years ago, the San Diego Chargers won the American Football League championship. Detractors claim that the AFL was hardly big league in those days, but that is ungenerous, narrow-minded, and shows the ugly face of Big Leagueism.

The WFA is a full-contact, 11-on-1 football league for women. The league has 46 teams divided into two conferences (NFC and AFC) and further subdivided into 13 divisions representing every section of the nation.

People have been trying to make a go of women’s football for decades. Leagues come and go; teams have the longevity of a mayfly. As far as I know, no league has been able to field 46 teams. Not included in that number are 42 teams that are now playing in other leagues or are out of business.

The Surge won the WFA 2012 championship by way of an undefeated season (12–0), averaging 53.6 points a game, winning their way through the playoffs, and beating the Chicago Force at Heinz Field in Pittsburgh, 40-36. This year they have a 6-1 regular-season record and trampled both Las Vegas and Sacramento in the first two playoff rounds. I’ll put my money on the Surge to be in this year’s WFA championship game, which, as bonus, will be played at Balboa Stadium. Mark Saturday, August 3, on your bucket list.

Props to San Diego Enforcers, the reigning National Public Safety Football League (NPSFL) national champion. The Enforcers are a semi-pro tackle-football team and one of NPSFL’s 27 clubs, located in five regions (Northeast, Northwest, Southeast, Southwest, Western). Athletes come from local police and fire departments, Border Patrol, NYC’s Department of Sanitation, EMTs, military, and correctional officers. If you carry a badge, you likely can carry their football. The 2012 national-championship game was held last July in Balboa Stadium. The Enforcers beat the FDNY Bravest, 16-15, in front of 4500 fans.

The Point Loma High School sailing team won the Baker Trophy. Said trophy is bestowed upon the national champion by the Interscholastic Sailing Association. The Pointers picked up their latest championship one month ago at the Davis Island Yacht Club in Tampa, Florida. The Pointers bested seven regional championship schools along the way.

Honorable mention goes to the San Diego Women’s Lacrosse Club which, hands down, has the best logo of any team described herein. Picture crossed lacrosse clubs framing a pirate’s skull, everything hovering over the legend, “Here for the Booty.”

Not to overlook Point Loma’s High Tech High world champions, the Holy Cows. The Cows are the school’s robotics team, and recently won the robotics world championship in St. Louis. Fifty-eight robotics teams participated. Each team gets six weeks to build a robot using the same parts. The Holy Cows had previously made it to the Sweet Sixteen three times but this year captured the Chairman’s Award. 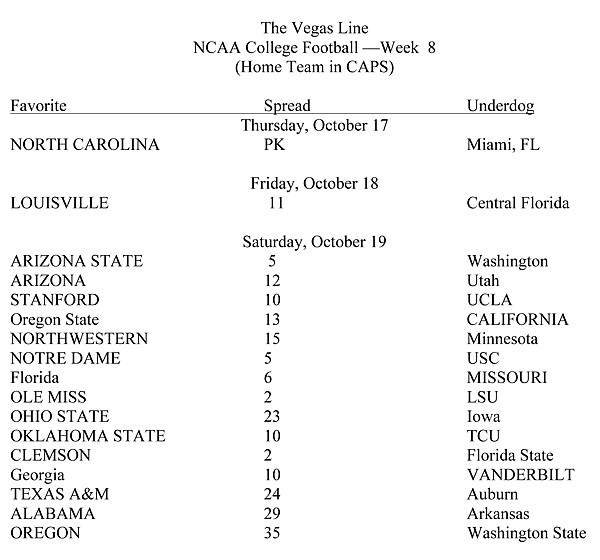 The Golden Nugget has posted betting lines on the first eight weeks of the 2012–2013 college-football season. In this week’s Vegas Line are selected lines for Week 8. The Box will return to this after the games are played to see how well these lines stand up.