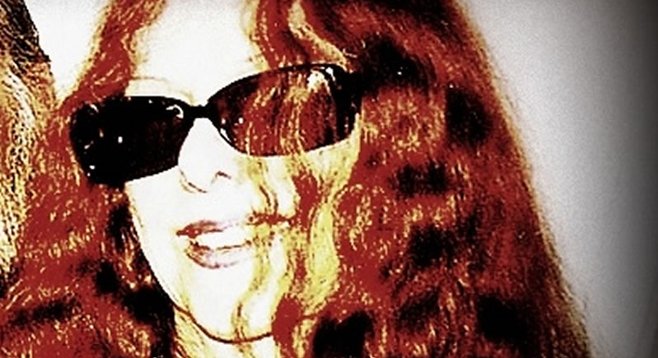 Joan Jobe Smith is the founding editor of the literary journals Pearl and Bukowski Review. She worked for seven years as a go-go girl in Southern California before receiving her BA from CSULB and MFA from UCI. Her literary profile, Charles Bukowski: Epic Glottis: His Art & His Women (& me), was recently published by Silver Birch Press, and her memoir Tales of An Ancient Go-Go Girl is forthcoming from World Parade Books. “Good Wives Don’t Drive” was included in a 2001 City Lights publication, Another City, edited by David Ulin, and will appear shortly in re(verb, a Long Beach-based literary journal.