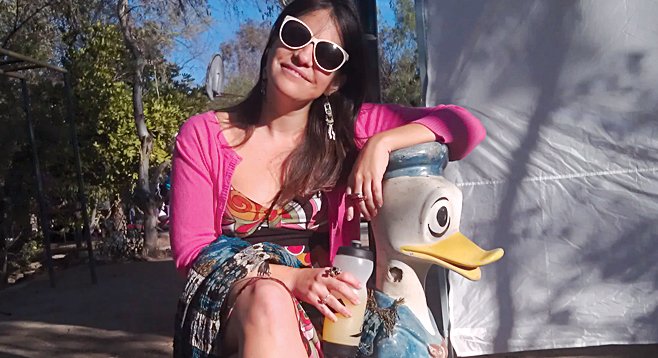 "I don’t know what you know about big cats,” Emilio says as he reclines in his chair and draws from a glass of whiskey, “but one thing you have to know is to always look them in the eyes and they will be tame. You can pet them and they will roll over. The moment you turn away, they will try to kill you.”

It’s a little past midnight at Emilio’s rancho along the Ruta del Vino in the hills of Tecate. Emilio’s vast patch of wine-country real estate was formerly the site of Centro Recreativo la Sirena, his own private zoo (one of three in all of Mexico) and home to over 470 animals. His villa served as a work-trade hostel for about a decade. Travelers from around the world would show up at his door, eager to push a broom in exchange for lodging. 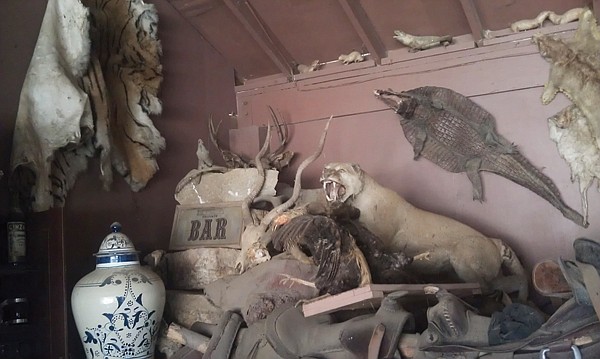 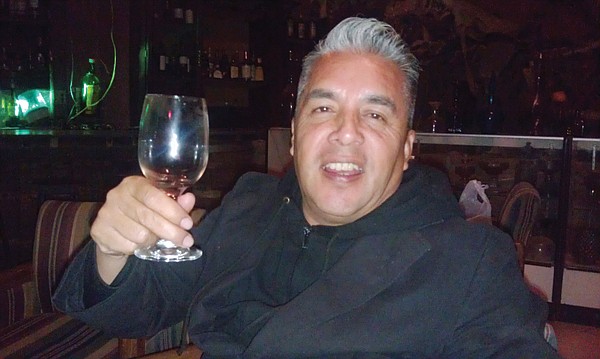 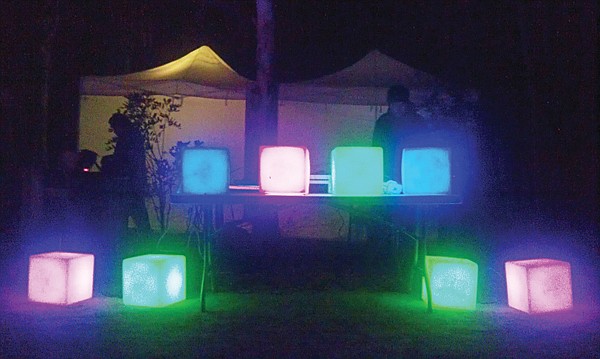 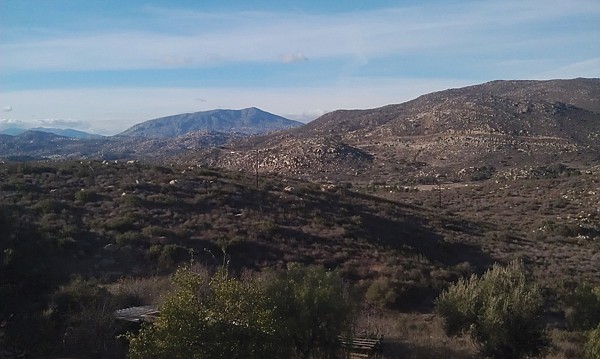 Looking out to Tecate from the Ruta del Vino 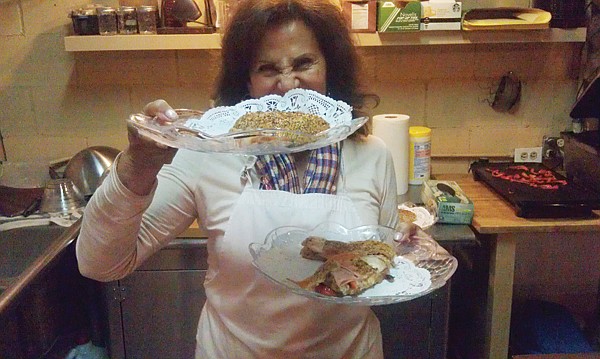 “Then someone got drunk and let the tiger out,” Emilio continues. “The tiger bit them on the leg” — Emilio grasped a hand around one thigh — “and was shot.”

Emilio gestures to the orange-and-black-striped hide splayed across the wall behind him. Next to it stands a stuffed mountain lion (“some of the people out here paint eyes on the back of their hats to trick them”), a young alligator skin (“a guest brought it alive, all the way from Florida”), a boar, and some mounted deer.

At $10,000 a week in upkeep, Emilio Garnica — a CPA by trade — retired the zoo and now has many of his animals on display in a rustic saloon overlooking the swimming pool.

Outside, eight boxes pulse through various shades of neon at the DJ booth, where party organizer Jorge Castillo (SD/LA/TJ) plays minimal house beats to a crowd of maybe 12 partygoers. We all have theories as to why so few showed up. Most revolve around the smattering of rain the night before, the difficult location, and general borderphobia. Whatever the case, we make a night of it — chatting in amoebic circles, sipping whiskey and tequila, and dancing around to the sounds of Memo Rex (SD), Machino (TJ/SD), S-Chuy (TJ), JC Carmona (LA), and Chris Groove (LA).

“I was looking to get a special place and not just a random venue,” says Jorge, who established his business, Groovebeat, in 2007 as a San Diego–based recording and mastering service for DJs.

“I really wanted to have a place that has history and has been a sacred spot for others [the Kumeyaay, in this case] throughout the years, and I wanted to transmit this to everyone who would come to the event. I was introduced to [Emilio’s] neighbors and I just fell in love with them.”

I, too, fell in love with the neighbors. Earlier that day, I poked in at the bistro across the street.

“Come in,” said Irma. “I make the best paninis in the world.”

Z and I drank local wine with Irma’s nephew Jorge and his wife Maria (who were visiting from Playas de Tijuana) as Irma prepared our lunch, all the while regaling us with stories, political convictions, and life philosophies. Hours later, we were getting on so well that Irma invited us up to her house on the hill overlooking the vineyards. We ate edamame and leftover shrimp pasta as the lasers and strobes began firing off at the party down below.

By common standards, the party should have been deemed a flop, but somehow it didn’t matter. We ended the night sitting around a small fire on the side of Highway 3, watching embers become indistinguishable from stars, forgetting to think about big cats. ■

CPA??? For whom? The narcos? He has that "narco mentality" towards his animals - possessions to do with (torture and kill) as he pleases. Why glamorize this lowlife SD Reader?.

I've read about the "painting eyes on the back of the head" theory. In the Sunderban wetlands of India (where tiger attacks are still a problem) people wear masks designed to make the cats think they are always in eyesight. Allegedly, it works, although many people are still eaten there. They say the tigers are made partially crazy through consumption of salt water.