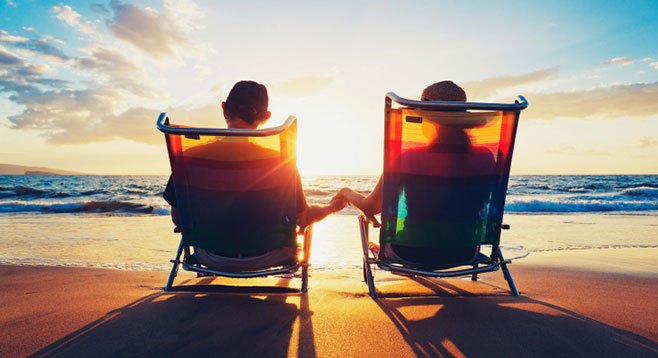 The importance of retirement planning

When workers worry about today, they often forget about tomorrow.

That’s what appears to be happening today as workers in a revived economy are still reluctant to set aside more money for retirement.

In a survey of more than 1,500 American workers, the global consulting firm of Mercer reports that even though housing prices have surged and that the workers feel better about the economy than they have in the past five years, it’s not enough to trigger an increase in retirement savings. In fact, workers over the age of 50 say they will decrease retirement saving by 18 percent over the next year.

“What we see in the attitudes of retirement plan participants is that they are not feeling the rewards of an improving economy in their own personal situation and therefore seem hesitant or feel unable to give up access to immediate cash in order to save for the future,” says Dave Tolve, a Mercer retirement expert.

“Savings rates obviously tie to, and build, participants’ expectations for retirement — and right now, those expectations aren’t great. Participants are worried about paying their future bills and are planning on working longer.”

And, it’s the major concern for workers 50-plus, which creates a broader concern.

“Generally speaking, people feel good about the economic direction of the U.S. and their particular investment decisions, yet are pessimistic about their retirement outlook and are not taking meaningful steps to address those concerns,” Tolve says. “Most are worried about health care in retirement, yet most think they won’t have enough money to pay for it. The logical conclusion would be to see an increase in savings to tackle this expected problem, but our survey shows this is not the case.”

Yet, as older workers age, their employment options and earning power are constricted. Economic uncertainty already has caused many to delay or rethink retirement, but if those same people don’t save more for retirement needs, their working lives will be extended even longer.

Mercer calls on companies to step up their commitment to these workers, by helping them understand their economic future. Mercer recommends that companies educate their workers about the value of tax-advantaged retirement savings as opposed to other savings vehicles; demonstrate to older workers how saving a bit more today can have an enormous impact in meeting anticipated future retirement costs; and, provide easy-to-use online tools and resources to influence workers about retirement options.

The bottom line of this is that working lives are finite. Individuals can’t work forever so the sooner they embrace ways to save today for the future, the better they equipped they will be for the day they retire.