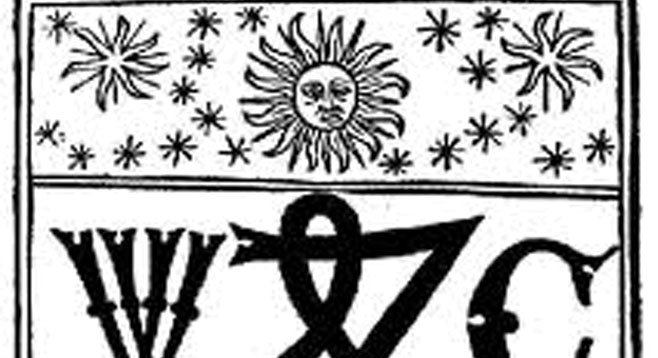 …sayeth now what Joy cometh and matter of Joy by [God’s] blessed presence. Anon at his coming the soul waxeth light and joyful, the conscience is clear and much in rest, the spirits that were dull and had been quick and ready to travail and all thing that was hard and sharp and impossible to seeming, anon they wax soft and sweet and all manner of exercise in fasting and in waking and all good works of such exercise is turned into mirth for great desire and love. The soul is filled with charity and all manner of cleanness. She is fed with such ghostly sweetness that for such great liking in ghostly feeding, all outward things been almost forgotten. Thence cometh so merry meditations with plenty of tears of compassion, tears of compunction, tears of love and of devotion and though there come no tears there come other visitations that pass all worldly mirth and therewith so great plenty of grace that what is asked it is granted, what is sought is found and the gate of grace is opened to all that ask thence to enter.

— From anonymous, printed in 1493 by Wynkyn de Worde

Wynkyn de Worde (d. 1534) was an English printer of French origins and is generally credited with being the first printer to set up shop on Fleet Street, now considered the printing capital of England, and the first book stall in St. Paul Cathedral Churchyard, now considered the bookseller capital of England. A partner of William Caxton (c. 1420–1490), de Worde was brought over by Caxton to help him compete against a neighboring printing shop in London at the time. Carrying on the work begun by Caxton, de Worde expanded the number and quality of religious publications at a substantially cheaper rate than the competition, in part due to accessing a cheaper local paper market in John Tate, England’s