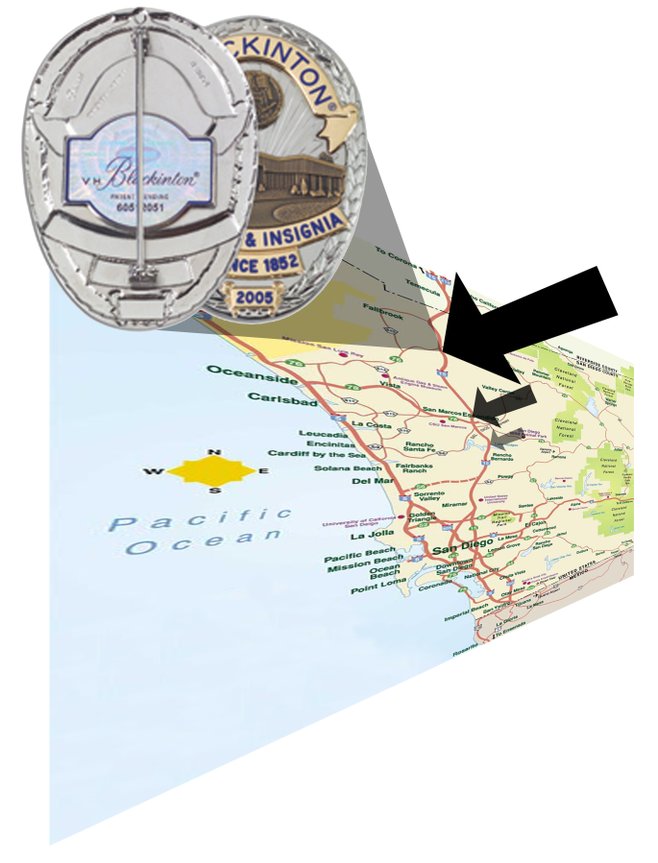 Is Sanders Prepping for Obama Appointment?

Despite a degree of skepticism by city hall insiders, rumors persist that San Diego mayor and ex–police chief Jerry Sanders may cut short his term at city hall in exchange for a medium-level security-related appointment in the Obama administration, where he is friendly with customs chief and ex–airport authority head Alan Bersin. That scenario would be designed to clear the way for a possible municipal bankruptcy, which Sanders has pledged to oppose. Advocates of the theory point to November’s resounding loss of the Sanders-backed Prop D sales-tax boost and the recent departure of top Sanders aide Kris Michell, who is being succeeded by Julie Dubick. Dubick was Bersin’s failed candidate for board of education in 2000, when Bersin was superintendent of schools.

Even the mayor’s recent weight loss and fitness routine is fueling speculation. The move would likely set off a bloody struggle between Republican councilmembers Carl DeMaio and Kevin Faulconer for the mayorship, with Democratic congressman Bob Filner, soon to find himself in the minority in Congress, a likely dark horse contender backed by big labor. Other candidates could materialize, especially one put up by Qualcomm founder and Obama donor Irwin Jacobs

Budgets may be tight, but boys still need their toys. San Diego police are getting ready to install new high-tech embedded chips in their badges, along the lines of ear chips for pets. According to a recent City-issued request for quotation for 350 of the badges, “The designated manufacturer must have the ability not only to produce SmartShield® ready and compliant badges but also be able to add the SmartShield® ‘chip’ technology at any time the Department deems necessary. Bidder shall provide installation of the SmartShield® chip, delivery of the software, and any training to the City required for successful activation and implementation within twenty-five (25) calendar days after receipt of order.” As explained by Police Magazine, “Each SmartShield badge looks like a traditional badge, but it wirelessly provides badge validation, personnel verification, issuance and inventory tracking, and access control.… [T]he SmartShield encoded chip hidden on the back of a badge transmits SmartShield ‘authorized’ encoding to the reader and database. The information is available to authorized users only within their database.” No prices yet mentioned. The exclusive purveyor of the system is V.H. Blackinton & Co. of Attleboro Falls, Massachusetts, which employs the slogan “Badges with Benefits.”