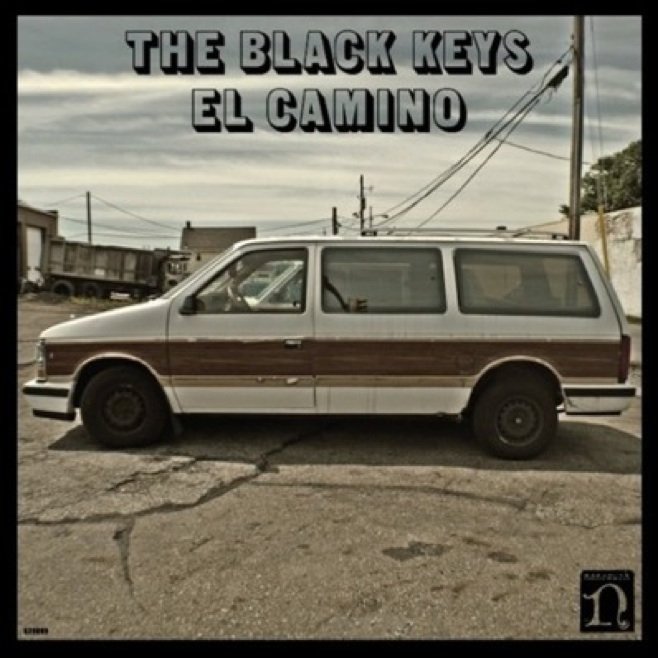 El Camino, by the Black Keys

Beginning with 2008's Attack & Release, each subsequent Black Keys record has taken their sound a step further away from its garage-rock origins. While some purists may decry the Danger Mouse-influenced shift to a more polished tapestry, the band's evolution and constant experimentation yields gorgeous results on El Camino.

"Everyone knows that a broken heart is blind," Dan Auerbach wails on the slow-building behemoth "Little Black Submarines." The mangled guitar crescendo on the track speaks to a tension bubbling just beneath the surface of every Black Keys composition that only occasionally rises into the atmosphere. You can argue that the group has lost some of its raw, amateur charm, but you can't say a thing about their ever-present grit on songs such as "Lonely Boy" and "Run Right Back."

Through 11 concise tracks, Auerbach sings of waiting for something that will never come, yet finds some sort of hazy nobility in the endeavor. His heart-on-sleeve lyrics on the Nashville-based outfit's seventh album are peremptory jabs of toxic nostalgia and longing. Time and again, the Black Keys pine for lost love under bluesy, up-tempo swells and the freakishly stellar drumming of Patrick Carney, yet always manage to keep things fresh.