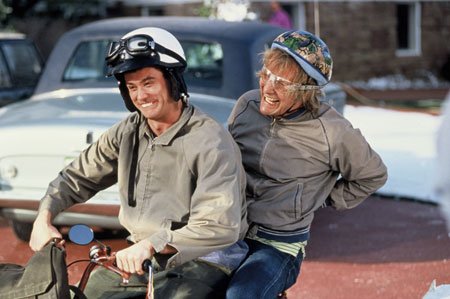 Seen on DVD: Dumb and Dumber, I Saw the Devil, Bram Stoker’s Dracula

I’m a comedy fanatic. The Farrelly brothers are by far my greatest inspiration as a comedy writer. Their Dumb and Dumber pretty much set the mark for its genre of sick and twisted comedy. That’s how my brain works. Shawshank Redemption inspires me as an artist, both an actress AND writer. I love to know how people’s brains work. How and why do they do things? And how does what is done to them make them who they are? This movie answers those questions. Plus, let’s not forget the brilliant performances by two amazing actors.

The Korean revenge thriller I Saw the Devil is a modern masterpiece that easily rivals Oldboy but offers more of a “fun” rollercoaster ride with elements of dark comedy. Oldboy star Min-sik Choi plays the brutal and deranged serial killer, one of the most memorable psychopaths since Hannibal Lector.  Easily one of the greatest home-invasion movies ever made the French bloodbath Inside is a horror fan’s wet dream. A young pregnant woman is attacked in her home by “La Femme” (played by Béatrice Dalle) who is hell-bent on getting her hands on the baby. “La Femme” is the most iconic female lead in a foreign horror film since Audition. 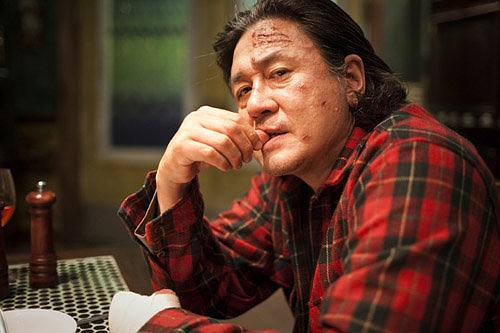 I Saw the Devil

My two favorite movies would be Dracula, with Gary Oldman, and My Left Foot, with Daniel Day-Lewis. The thing I love about Oldman is he’s able to play such a diverse range of characters. He is a very surprising and engaging actor. I love the way he’s able to change his voice and his look to suit his characters.  What I love about Day-Lewis is how he takes a role and embodies it. He does incredible amounts of research for his characters. He delves into the role in such a way that he’s able to cover every little nuance of his character when he’s on screen. I will know I have made it as an actor when I am working opposite Daniel Day-Lewis. 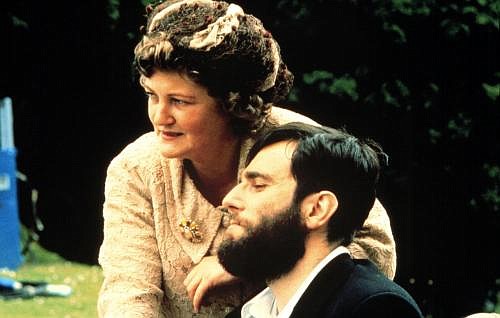 My cousins HATED Dumb and Dumber, said it was awful. I thought it was great-

It's definitely not for everyone...which is what I say about MY movies :) But for sure the best of it's kind...