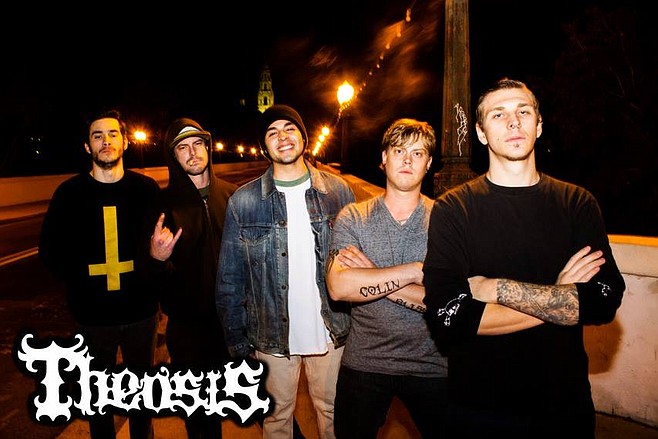 According to singer John Haskin, some gigs have been pretty strange. "We played in Hollywood at Loaded [in 2005] and a homeless lady came up to a few of us outside the venue. She asked for a cigarette and then proceeded to just rip her pants off, and no, she had nothing on underneath. Lee [Burgos, guitarist] drew a pretty accurate portrayal of that day, which at that point had been ruined."

Their full-length The Plague and the Heretic was released in October 2016 via their own label Dead Sea Records.