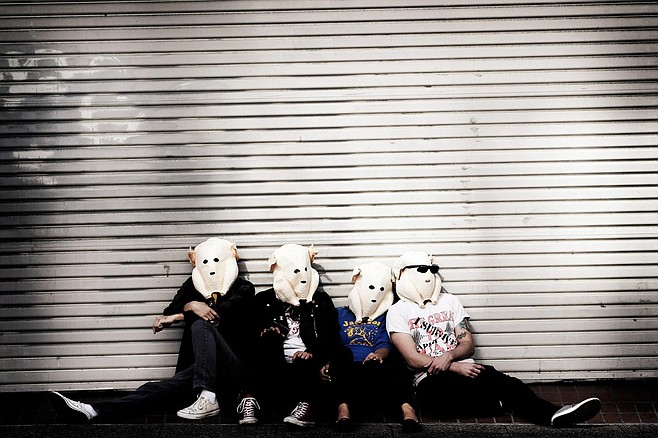 Their April 2018 full-length Something To Cry About, co-released by Volar Records and Burger Records, includes guest vocals on the track "Kamikaze" by Pall Jenkins of Black Heart Procession, Three Mile Pilot, and Mr. Tube & the Flying Objects. The cover features a drawing of John Lennon getting his head shaved, with a limited edition white vinyl version released by Volar.