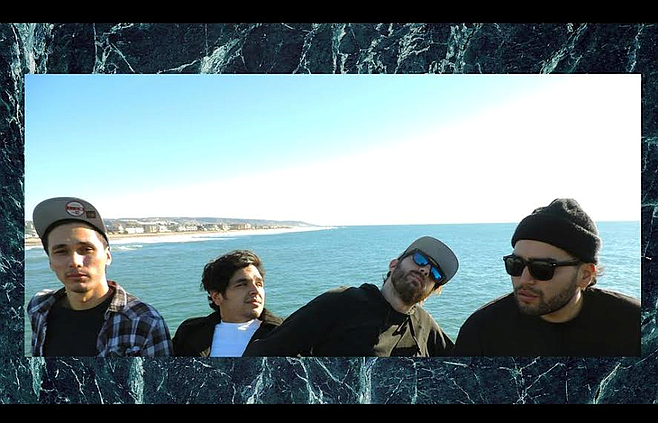 The band self-released a self-titled full-length in 2015. By 2016, they were signed to local Chuck Records, who put out their Midnight Climax full-length.

A 2017 EP, High Hopes, was promoted with an 11-minute video that compiles four of the songs into one narrative.