Creature and the Woods 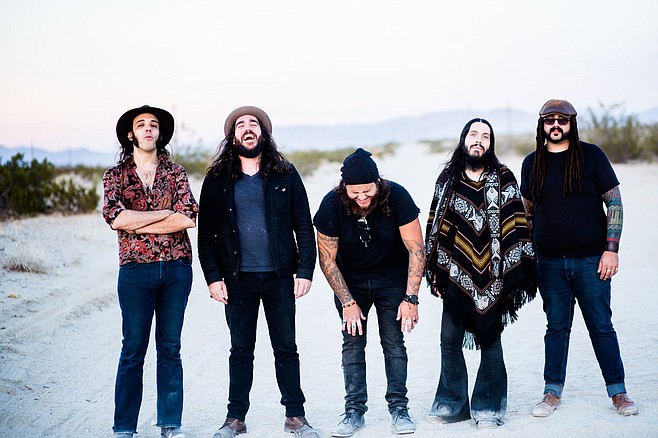 Creature and the Woods essentially began as a duo featuring Roger Molina of Leanna May & the Matadors and Noise Ratchet and Midnight Pine’s Shelbi Bennet. After debuting their Widow’s Waltz EP in 2015, their album Rise was released in January 2017.