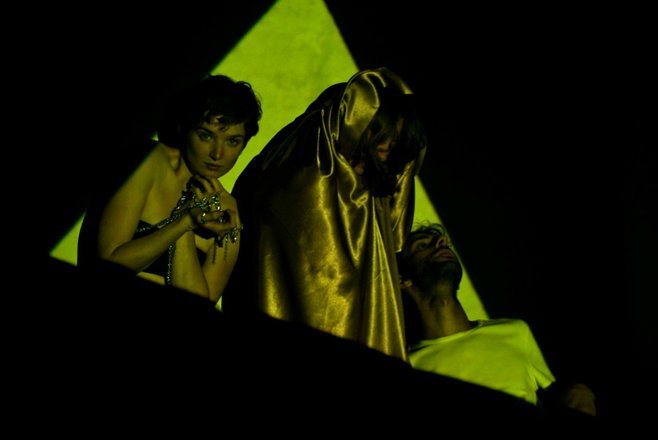 In late 2011, the band launched a Kickstarter campaign to help fund their first full-length DVD, Spaces in Solitude. “The campaign is sought to help Cathedral X push its context from a live performance on stage at a venue to a moment in pure intimate geographic solitude,” said Schoepflin.