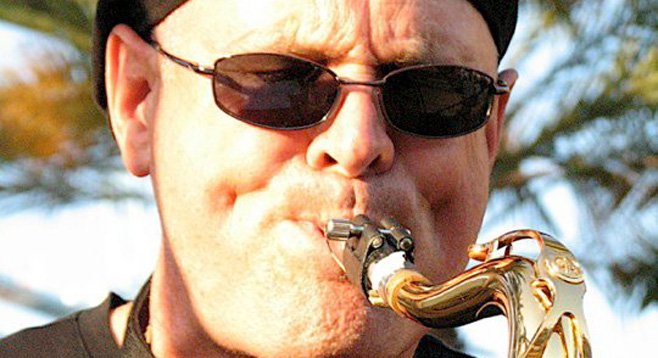 Since the '70s Shreeve has been a bandleader and freelance woodwind player in local and national jazz, pop, and rock groups.

Shreeve writes, records, and produces at his recording studio, Bill Shreeve Music Productions. In 2011, he picked up a twice-weekly residency at Croce’s downtown: Fridays from 8:30 PM until 12:30 AM, and Mondays from 7:30 PM until 11:30 PM.