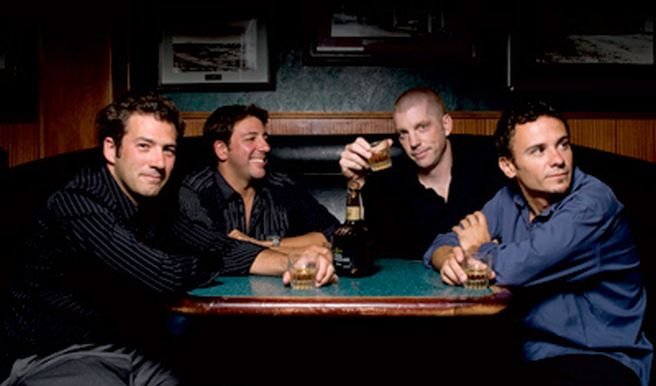 We want our albums and live shows to have the diversity of a jukebox” says Tony Goncalves, who fronts the salsa-tinged jam band Agave. “You never know what we’re going to play next, but it’s either going to rock you or make you shake your ass.”

“We seem to fit in well with beach crowds and fans of the Grateful Dead,” says drummer Chris Flores. The band takes an intellectual approach to both songwriting and performing, sometimes coming off as far more progressive than the jam bands whose fan base they attract.

The band's primary songwriter Rusty Bishop says of Agave's sound, "We take trips to Mexico to surf, camp, fish, play music festivals, and to get away from the normal day-to-day grind. But that’s not to say that we are doing that in order to find a new flavor for our music. The influence is already there without needing to go to Mexico. In addition, our drummer is from Mexico City, and he naturally brings a Mexican flavor to anything we do."

In October 2008, when the band released its debut full-length album Radiates Your Head, their single "Huevos con Queso" was SanDiegoReader.com's most downloaded MP3 in that month. A sophomore album Elegance & Decadence was released in summer 2013, recorded at White Horse Recorders and produced by Shaun Cornell of Transfer.