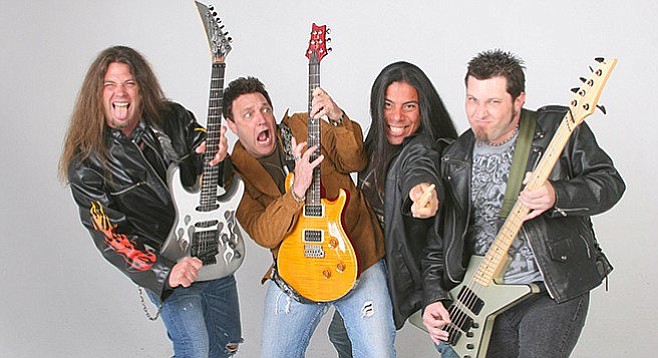 1980s metal tribute band 6ONE9 formed in 2000, going on to do multiple tours of Asia, as well as performing at the 2003 Super Bowl in San Diego and playing countless local venues.

In early 2016, co-founder Casey Mink announced he was relocating to Kentucky and disbanding the group. Their final show on February 20 at House of Blues included members both past and present.