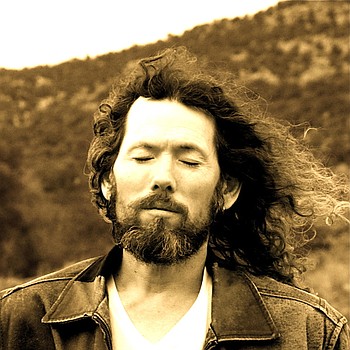 All songs mixed and mastered by Alan Sanderson

All songs written by Daniel Isle Sky except, "It’s Just a Scramble" (lyrics co-written) and lyrics for "The Irish Airman"