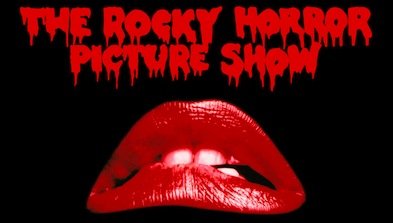 Now's your chance to dress up for the Rocky Horror Show AND take part in a Time Warp Flash Mob, and it's all happening at this weekend's Cityfest in Hillcrest.

The Old Globe has been organizing the mob, and you're encouraged to join in the fun! Dress as your favorite character, or just come as you are. First, brush up on your Time Warp dance steps.

The Old Globe opens its winter season with Richard O'Brien's The Rocky Horror Show, which will play from September 15 to November 6. Check out their site for more info. Now, it's just a jump to the left. And then a step to the right!