Partners in California Strategies - the prosperous lobbying outfit founded by Bob White, who started his adult life working for fraternities at San Diego State and ended up as Pete Wilson's ultimate insider before going on to make a sizable fortune as an influence peddler - have agreed to pay fines to resolve charges of "shadow lobbying" in Sacramento. 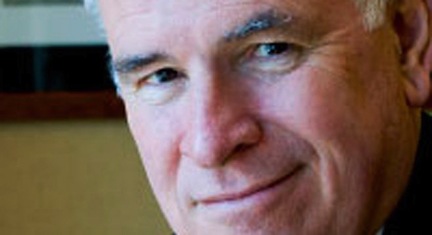 It's just the second time in recent history that the FPPC has prosecuted anyone for failing to register as a lobbyist, the settlement says. But it reveals a practice many Sacramento lobbyists say has become pervasive at the Capitol: "shadow lobbying" by former politicians and high-level staff members who leave government to consult for private industry without disclosing themselves as lobbyists.

The settlement follows an investigation by The Bee earlier this year that documented a severe lack of detail in California's lobbying reports. Interest groups that spend the most money to influence policy in the Capitol spend the bulk of it in secret, The Bee found, including hiring former politicians as consultants and launching ad campaigns to push their agenda with virtually no financial disclosure.

Kinney, Areias and Hickox will register as lobbyists and pay a combined fine of $40,500, according to the proposed settlement, which is scheduled for a vote by the Commission on Sept. 19.

California Strategies, founded by former Gov. Pete Wilson's chief of staff, Bob White, is made up of two sister companies - one for lobbying, the other for public affairs. Its lobbying branch reported bringing in $1,099,204 during the first half of this year, making it California's 19th highest-earning lobbying firm. 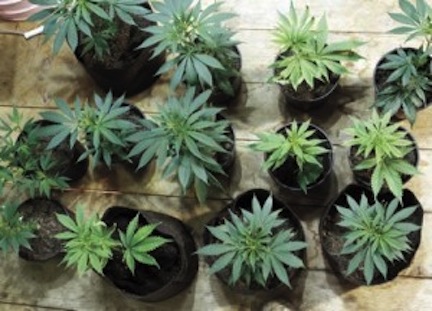 California Strategies is also registered to lobby in San Diego. According to its most recent disclosure statement, filed July 31 by chief lobbyist Ben Haddad and covering the second half of this year, the company's most notable client has been the San Diego Alternative Health Association, which wants "approval of a municipal ordinance permitting the lawful dispensation of medical cannabis for healthcare purposes."

Haddad contacted then-mayoral chief of staff Lee Burdick in regards to that advocacy, for which the firm was paid $7500.