Republican U-T publisher Douglas Manchester's deal to sell the former campus of the North County Times in Escondido for a reported $7 million finally appears to be close at hand, thanks to school bond financing from a little known state board, whose three members, all Democrats, are state treasurer Bill Lockyer; Superintendent of Public Instruction Tom Torlakson; and Ana J. Matosantos, Gov. Jerry Brown's finance director. 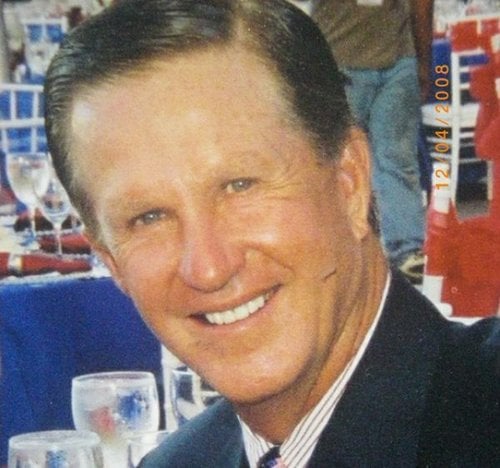 According to documents posted online by the state, the California School Finance Authority board will meet this morning at 11 to vote on a loan "not to exceed $37 million" to an entity called Partnership with Parents, LLC, controlled by Classical Academy, Inc., and the associated Classical Academy High Schools, Inc.

The cash would be raised by issuing debt in the form of so-called Charter School Revenue Bonds, both taxable and tax exempt, according to an agency staff report accompanying today's item. Underwriter RBC Capital Markets LLC would sell the bonds, expected to be rated BB+, in a limited public offering, the report says.

The estimated $2.28 million annual payment for the life of the bonds, maturing in 2043, would come from a combination of public funds, including "block grant and categorical block grant apportionments," and "a pledge of the gross revenues of the Schools."

The Authority will loan the proceeds of the Bonds to the Borrower to finance the project.

The publisher, real estate developer, and hotel mogul got the property as part of what the U-T said was an $11.85 million purchase of the North County Times from struggling Lee Enterprises. Manchester has since laid off many employees and folded the North County paper into his U-T operation.

In February, Classical's attempts to obtain the permits necessary to convert the former newspaper offices faced questions from Escondido city planners regarding the facility's potential interference with the granting of liquor licenses to nearby alcohol-related businesses.

Though U-T San Diego hasn't reported on the pending deal to finance Manchester's Escondido deal with state charter school money, in January the paper editorialized in favor of Torlakson's and Lockyer's position on another school bond issue:

But there is a much more widespread scandal involving regular school bonds. Many California school districts are using 30-year borrowing to pay for routine maintenance and equipment costs that used to be – and still should be – covered by operating budgets.

Why are they doing so? Because of traditional compensation policies that give automatic annual raises to most teachers, which can only be sustained in a fiscally healthy way if state funding goes up every year.

Torlakson has blithely said this is no big deal. Lockyer needs to live up to his reputation for candor and say, yes, it is a big deal. And given that Jerry Brown is encouraging the narrative that he is the savant of austerity and good government, it’s time for the governor to jump in as well.