Superior Court Judge Timothy B. Taylor - who yesterday ruled that GOP hotel magnates could expedite their lawsuit against Bob Filner - has benefited from key political backing by several of the major players arrayed against the Democratic San Diego mayor. 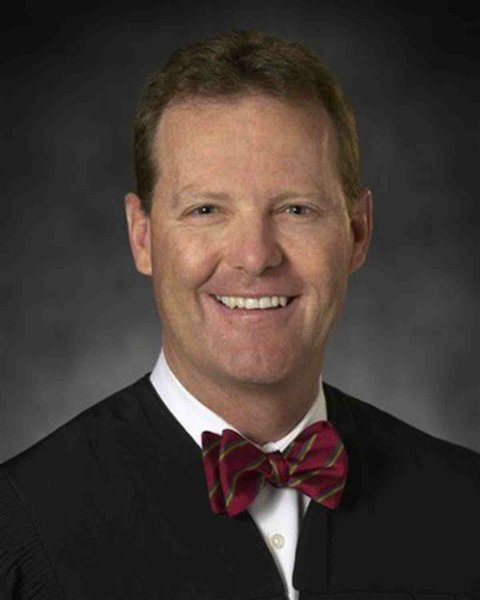 Councilman Todd Gloria and his council representative, Dion Akers, signed a nomination paper on behalf of Taylor, filed February 24, 2012, according to election records of the San Diego county Registrar of Voters.

Other signatures on Taylor's nominating petition include those of Robert H. Gleason, chief financial officer of Evans Hotels, and his spouse, Marc Matys, who reside in Kensington. 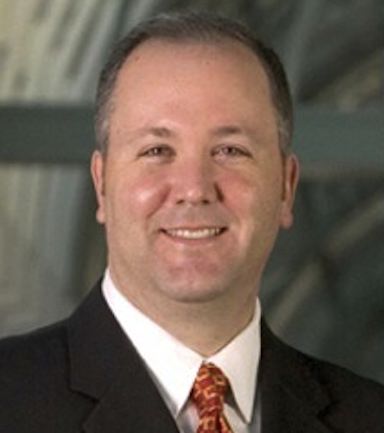 The board features a host of the most powerful names of local inn-keeping, including chairman C. Terry Brown, long a funding pillar of the county Republican party, and Bill Evans, whose family got its start leasing city owned hotel land on Mission Bay, and remains the biggest operator of public leasehold hotels, including the still contentious Bahia Hotel deal. 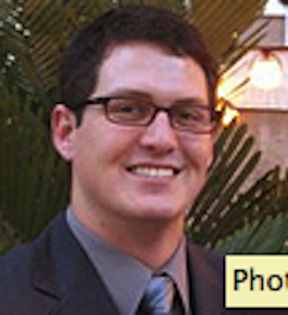 The February 2012 nominating petition and related filings were made on behalf of Taylor's successful bid to qualify for last June's ballot by the judge's political consultant, Jennifer Tierney, a longtime political operative for Gloria and GOP District Attorney Bonnie Dumanis, along with a host of others.

As reported here last month, Dumanis has been raising cash to pay off her campaign debts to Tierney's Gemini Group resulting from her failed bid for mayor last year.

A big chunk of the cash for Dumanis came from donors tied to Evans Hotels, a key player in the lawsuit against Filner. Jan Goldsmith, the GOP city attorney, also contributed to the D.A:

We left a message with Taylor’s court to talk to the judge this morning. This afternoon an aide said that the judge was not immediately available for comment.

I am shocked, shocked, that there might be traceable partisan collusion between the bench in San Diego and monied interests that support political campaigns -- even of judges and the District Attorney.

Thanks to Matt Potter for running this story of San Diego's usually-hidden business-as-usual. It's good never to feel the need to "fact-check" what I read here.

I would rather not take up the issue of party labels in these local non-partisan offices, but this forces me to do that. Filner is a Dem, Gloria is a Dem, and they are now looking as near-polar opposites on many issues. Why can't we all just get along without these party labels in local politics?

The Budget and Finance Committee chaired by Todd Gloria met on February 27, 2013 to discuss Item 4 Fiscal Year 2013 Mid-Year Budget Monitoring Report prepared by Mayor Filner. This issue has been sent to the full City Council for an upcoming hearing.

Council President Todd Gloria has yet to schedule a hearing date to confirm the financial adjustments, and in fact may try to change the Mayor’s recommendations at the upcoming City Council hearing. Specifically as it relates to Balboa Park Traffic, and extending the $300,000 for Emergency Winter Homeless Shelter for 3 months in Fiscal Year 2013, which end June 30, 2013.

Todd Gloria wants alternative funding recommendations for the $3.6 million, and is not supportive of new Balboa Park Traffic Management Plan and the $500,000 costs.

For the 3 month extension to the Emergency Shelter, Gloria wants the extension added in the fall in Fiscal Year 2014, instead of right now in Fiscal Year 2013. Gloria has also asked the City Attorney to prepare a legal memorandum to discuss legal and environmental CEQA reviews that were waived when siting the Temporary Winter Homeless Shelters.

This is great news as we will finally get to see City Attorney Goldsmith’s misguided legal arguments, repeated by Council President Gloria, on the need for Conditional Use Permits (CUPs) for Homeless Emergency Shelters citywide.

Follow the money trail is always a good mantra. Todd Gloria may think he may be sucking up to the right people to boost his future prospects but he is more & more looking like a Democratic tool doing the dirty work of the Republican good ole boys downtown. Jennifer Tierney is a hack and I'm glad to see her Gemini Group is bleeding Dirty Dumanis dry from her failed bid to become Queen of San Diego.

Judge, mayor, attorney, and council positions are nonpartisan. But. The importance of nonpartisan elected officials' associations is clear. Todd Gloria is known to be a Dem, but if he aspires to election to a state-level Dem office in the future, he will not have hard support of local Dem voters. For many years he has associated with Republican activists; his political philosophy is clear. His below-the-radar support of many Republican candidates and his non-Dem attitudes on many issues are on the record.

Party labels don't matter, but actions do. His actions related to Mayor Filner are contrived, not just philosophically contentious or opposite. Rather, Gloria intends to wound, weaken, and destroy Filner, purely for the goal of attaining a support base among the local monied Repub powerbrokers. Gloria is a grubby ladder-climbing weasel without any party ideals. His only label is the Party of Todd.

When will Gloria publically announce what is already painfully obvious?

That he has resigned his City Council post representing the voters and residents of his District 3, and the best, long-term interests of Balboa Park that is located in District 3. And that he has accepted a new position as Irwin Jacobs' houseboi at a large salary ?