UC San Diego announced on March 2 that the campus will be adding 784,000 watts of solar power generating capability. The move will increase solar generation by nearly a third, bringing the total capacity of solar arrays installed there to just short of 3 million watts.

“UC San Diego is a living laboratory for climate change research and solutions. Our clean energy initiatives are part of our comprehensive approach to creating a more sustainable future,” says UCSD Chancellor Pradeep K. Khosla in a joint release with Sullivan Solar Power, the company tapped to administer the project.

Sullivan has already installed over 750,000 watts worth of solar panels at the campus, as well as 18 electric vehicle charging stations both on campus and at other UCSD facilities. The company is currently working on a 61,000 watt installation at the university’s Marine Ecosystem Sensing, Observation and Modeling Laboratory, slated for completion sometime in April.

Inquiries seeking to confirm project costs and a construction time table have as yet gone unanswered by representatives of both UCSD and Sullivan.

Update: Sullivan staff said work should begin in July, with the project to be completed by December 2013, but was unable to provide the dollar value of the contract. We're still waiting to hear from UCSD. 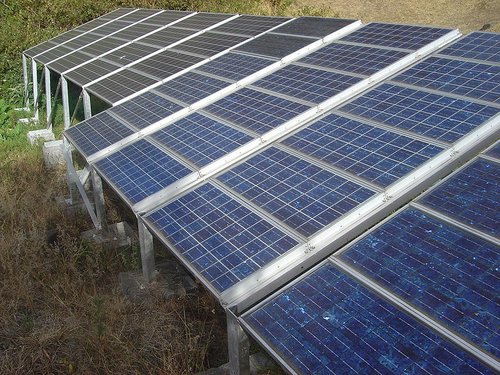