What would Eliot Ness make of it all?

As G-men, G-women and other gumshoes from an alphabet soup of federal agencies swarm city hall trying to get the goods on embattled San Diego Democratic mayor Bob Filner, his erstwhile Republican opponent District Attorney Bonnie Dumanis and her challenger for re-election have been quietly at work raising plenty of special interest cash to use against each other in next year's campaign. 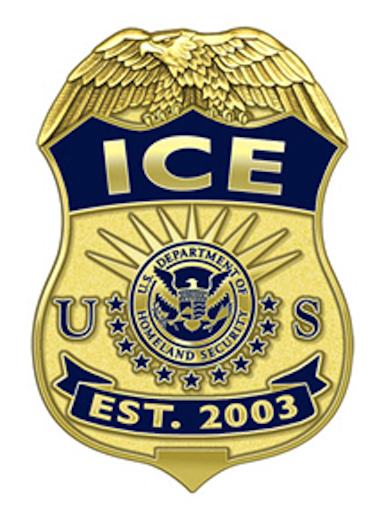 Topping the list of law enforcement donors to Dumanis is none other than the U.S. Immigration and Customs Enforcement's special agent in charge for San Diego and Imperial counties, Derek Benner. ICE, as it is known, is one tough customer, with reported access to a host of high tech intelligence and surveillance assets, including NSA cross-border wiretaps.

The liberal Filner’s advocacy of marijuana law reform and appearance at the border for a ceremonial gate opening are said to have not gone down well with U.S. law enforcement’s rank-and-file, as unconfirmed reports of federal investigations into Filner’s doings at city hall may eventually illustrate. ICE’s Benner gave $250, which is required by law to come from his personal, not government, funds.

Lisa Foster is married to Alan Bersin, the Obama Department of Homeland Security assistant secretary who is on the executive committee of INTERPOL, the multinational police and intelligence agency and key NSA asset. He is not a Filner fan. 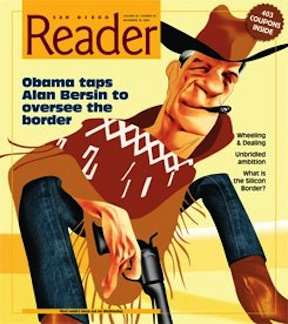 As the Los Angeles Times reported in May 1989:

National City auto dealer Tony McCune arranged for as much as $20,000 to be paid to a San Diego woman who fled to the Philippines after she was charged with running a prostitution ring out of a Linda Vista condominium, according to court documents made available Tuesday.

The alleged madam, Karen L. Wilkening, is quoted in the documents as saying in a tape-recorded telephone conversation with an unidentified police informant that she received $20,000 from McCune in two installments and that McCune still owes her $5,000.

Wilkening was returned to San Diego after information developed by a task force investigating the killings of 40 women, many of them prostitutes and drug users.

Wilkening was sought because of her knowledge of prostitution in San Diego and because she might have known at least one of the victims, said Lt. Liz Foster, spokeswoman for the San Diego Metropolitan Homicide Task Force. Foster declined to identify which of the victims.

Hotel mogul Richard Bartell of the trio of local lodging magnates that sued Filner in an ultimately failed attempt to get a lucrative city funding contract they thought they'd been given by GOP ex-mayor Jerry Sanders, gave Dumanis $500. Lizabeth Bartell gave $700.

C. Terry Brown, leader of the anti-Filner hotel group, gave $700, as did his wife Charlene. Bill Evans, the third member of the triumvirate, gave $250; his mother Anne came up with $300. Robert Gleason, the Evans executive who is a big backer of city councilman Todd Gloria, gave $500.

Lawyer Robert Brewer, who so far is Dumanis’s only major declared challenger, also got money from a federal judicial figure though later gave it back. United States Magistrate Judge Mitchell D. Dembin, a former assistant U.S. Attorney, kicked in with $700 on May 21, but the money was refunded June 30, according to the report. 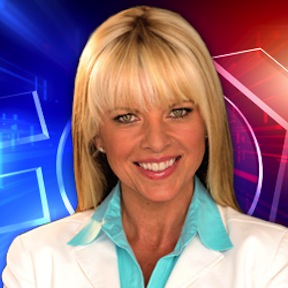 Representatives of the legal profession were not Brewer’s only big funders.

Interesting donors. Some predictable, some not. Certainly never imagined that Brewer would make the fundraising so competitive.