Campaign records released by the City Clerk’s office yesterday, detail each of the campaigns' fundraising efforts from January 1 through March 17, 2012, and reveal that incumbents Marti Emerald and Todd Gloria have very little to worry about.

Lightner is the only candidate facing opponents who have not only raised some serious campaign funds but have surpassed her own efforts. She received $55,160 in additional campaign contributions this year, bringing her campaign’s cash balance after expenses to $73,908.

Opponent Raymond Ellis, however raised $54,309 in monetary contributions, and contributed $30,000 of his own money, to bring this year’s fundraising total to $83,309, increasing his campaign’s overall treasure chest to $142, 577.

Of the two other candidates attempting to unseat Lightner, only Bryan Pease reported raising any funds. He contributed $5,000 of his own money, and received $11,039, for a total of $16,039, but after expenses his campaign has only $13,873 in available spending funds.

Councilmember Emerald is technically not in an incumbent, as she now hopes to represent the newly drawn District 9. Initially eight opponents filed paperwork to run against Emerald, but not one has reported raising any funds. Meanwhile, Emerald raised $9265 this year, increasing her campaign’s cash fund, after expenses to just over $29,500.

Gloria, the District 3 incumbent, until recently faced no opponents, and even though his current opponent reported no campaign funds, Gloria’s campaign has $92,775 at their disposal, of which $30,798 was raised this year. 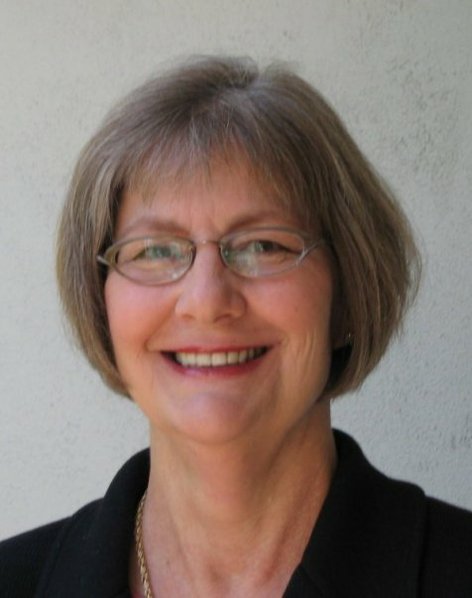