Tracy L. Odom, a 39 year-old La Mesa resident, has been arrested by police on suspicion of armed robbery of an AM/PM convenience store on July 9. Odom’s weapon of choice: a pair of scissors.

At approximately 1:40 a.m. on the 9th, a masked individual entered the store attached to a gas station at 4925 Spring Street and, after threatening the clerk with the scissors, obtained a metal box containing petty cash and fled.

Odom, a former employee of the gas station, was later found with the cash box, a mask, latex gloves, and a pair of scissors. He was booked into county jail yesterday on one count of armed robbery. 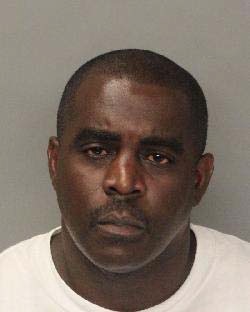