As noted here back in February of this year, GOP county supervisor Greg Cox has long proved to be a dedicated fundraiser for himself, even if his electoral competition is virtually nonexistent. 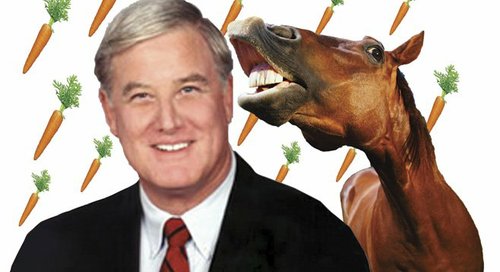 By this time last year, Cox had squirreled away $343,939, raised from the usual suspects, including:

Perry Dealy, a former employee of U-T San Diego owner and real estate developer Douglas Manchester, and now a consultant for the hotel mogul, kicked in $250.

In June, Cox easily bested his token re-election opponent and was honored as a member of the Lung Association's “Clean Air Circle," after a host of local special interests, including Solar Turbines, the Sycuan casino tribe, and the San Diego County Regional Airport Authority, a public agency, contributed $5,000 each to the charity on his behalf.

Then, last Thursday, Cox made it official, filing a statement of his intention to run again for reelection in 2016, along with setting up a new campaign committee, "Friends of Greg Cox for Supervisor 2016."

Cox will have something of a head start over any potential opponents who have the temerity to challenge to a sitting San Diego county supervisor.

At the end of this June, the latest reporting period available, the Cox 2012 campaign still had $263,191 in the bank, having collected new cash in June from donors including Sempra lobbyist Mark Nelson ($300); Hamann Companies land acquisition agent John Gibson ($500); and real estate man Greg Lansing ($500).

So-called eternal political fundraising campaigns such as Cox's are legal, but critics say that they can encourage corruption by offering special interests year-around opportunities to curry favor with elected officials by employing sizable cash contributions. 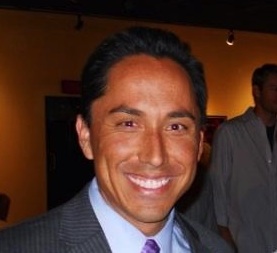 Such fundraising practices aren't confined to Republicans; one of this year's biggest Democratic examples has been San Diego city councilman Todd Gloria, who this fall lavished his extra cash - raised from an array of special interests - on his political friends and allies.