A North Carolina man pleaded guilty to vehicular manslaughter in the death of his passenger, when his car skidded out of control and collided with a palm tree on March 17 in Oceanside.

Twenty-five-year-old Patrick Lewis Barnett admitted he was the driver of the Ford Mustang about 1 a.m. the early morning minutes of that Saturday, four months ago.

Oceanside Police issued a statement saying that Barnett "drove in a reckless manner by intentionally spinning his vehicle on the wet highway," on Coast Highway near Michigan Street.

In a plea deal signed Monday, July 30, Patrick Lewis Barnett admitted that he "unlawfully killed Thoai Dihh, 25, without malice while driving under the influence of alcohol" and "driving too fast for conditions" and "with gross negligence."

Two other DUI charges, felonies, were dismissed in the plea deal. Barnett could get as many as 6 years in prison when he is sentenced September 26 in San Diego's North County Superior Courthouse in Vista. 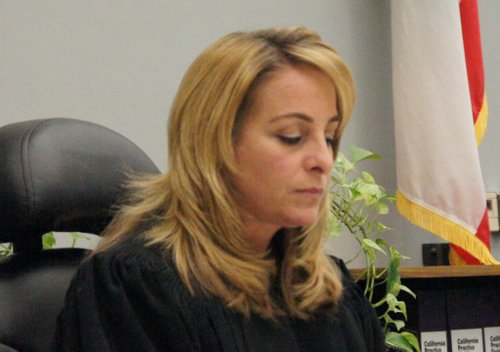 He wont do more than a year in county, but he should.