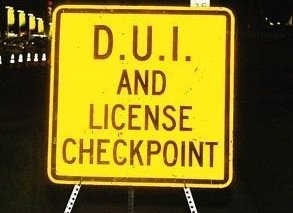 So far, during the Memorial Day weekend driving under the influence arrests are down in San Diego County compared to last year, states a press release from the Sheriff’s Department.

From midnight Friday morning to midnight Saturday law enforcement officials arrested 129 individuals for driving under the influence, 16 less than during the same time period the year before.

The arrests have been made at DUI checkpoints and routine traffic stops and are part of a statewide initiative, Avoid the 14 DUI campaign, which was funded through a grant from the California Office of Traffic Safety.

Could this possibly mean that all this anti-DUI campaigning over the past two decades is actually having the intended effect? We've seen so many of these public efforts to modify behavior, and few if any really appear to have made any difference.

Or are these stats just a reflection of the high price of gasoline and driving in general? Make your choice, drink OR drive, you can't afford to do both? One can only wonder.