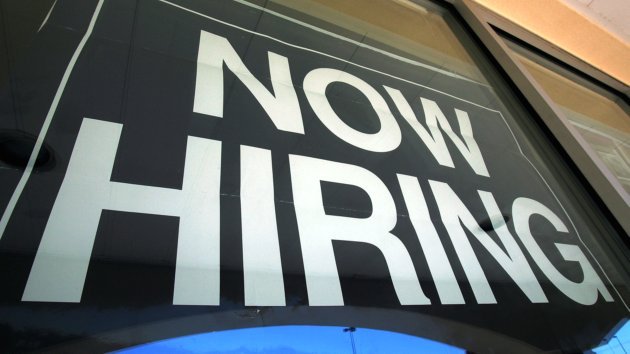 The unemployment rate fell to 8.6%, the lowest in two and a half years, but economists said that was greatly the result of 315,000 people dropping out of the workforce by stopping looking for jobs. The overall result was more evidence that the U.S. economy is picking up quite moderately.

The nation would have to add 250,000 jobs a month for several years to bring the unemployment rate down to the pre-recession level of 6%, says MarketWatch.

8.6% is the NATIONAL U/E rate and it is highly misleading because the drop accounts for people who have dropped out of the equation, those who have been out of work 6 months or more. NOT thos ehwo have found jobs.

And the few jobs that are out there-and dopped the rate- are retail for the shopping season and are minimum wage jobs.

Economists quickly pointed out that the drop in the unemployment rate was largely due to those dropping out of the labor force. Best, Don Bauder