Jayton tha Mac a San Diego native has released his first solo project on February 26th of this year called "Motel California". Motel California is a upbeat and energetic album with a collaboration of songs from Legendary Hip Hop artist and former mentor to LL Cool J, Silver Fox, along with platinum selling Hip Hop artist Bookie from AZ, and Jayton tha Mac also has a song out for free download with Hip Hop and TV star "The Game" called Will Of A Beast.

The album is now available on iTunes at: https://itunes.apple.com/us/album/motel-california/id607120345. The first song off the album Break Up 2 Make Up is featured in a promotional video for a International product called www.8board.com.

You may remember Jayton tha Mac who was on a Billboard charting single a few years ago with Miz Mandy called "Just Another Night". It became a anthem in the San Diego area.

Jayton tha Mac is happy to return to the San Diego area with his new album which has received praise from all over the US. He returns from doing a release party and live show in Logan Utah a few weeks ago at Why Sound Studios where he recorded a few of the songs for this album while on the road.

For booking request's along with any press inquires please contact his manager Matt (702)496-2932. 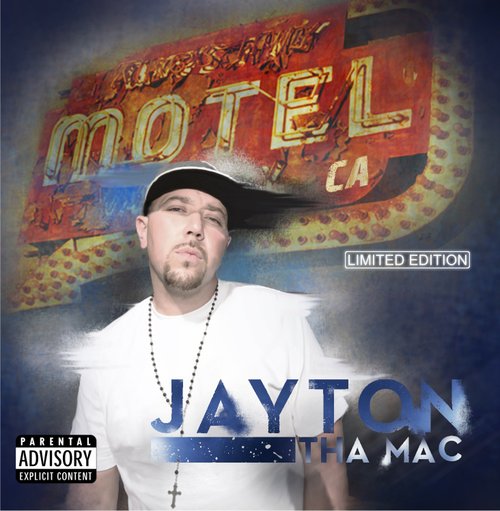