“I don’t actually have a band,” says singer/songwriter Savannah Philyaw. “I’m occasionally accompanied by friends of mine; violinists, drummers, guitarists, etc. I always have a great time when other musicians play shows with me, though. It’s just difficult to find musicians that are available to play when the band is not their top priority.”

As noted in this week's new Record Release Roundup in the Blurt column, Philyaw’s self-titled debut EP will be released on CD at Lestat's on Friday, February 1. “Since it’s my first official CD," she tells the Reader, "my producer, Jeff Berkley, recommended a self titled EP. I tried to think of different titles, but nothing seemed to fit. Each song on the CD is pretty unique and I couldn’t seem to find a title that fit for all of them.”

Introduced to me by one long-established local musico as potentially "The next Jewel" (who also came from the San Diego music scene), Philyaw is barely out of her teens. "I am pretty young, so that comes through in the CD, but I also feel that the songs express my maturity...I’d say my music is fun and lighthearted. There are songs that are sad for times you aren’t feeling bubbly. My music reflects my life experiences and those of the people around me." 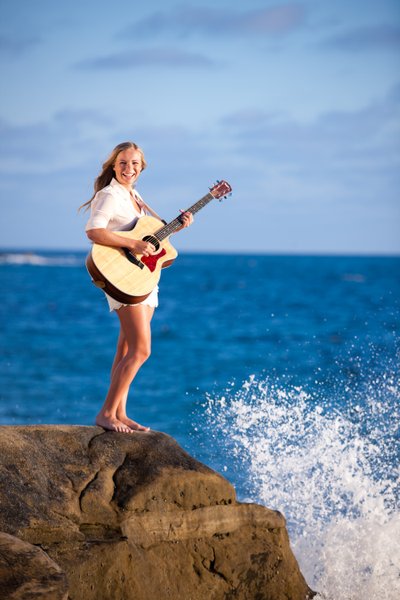 Citing influences such as Ingrid Michaelson and Tyler Lyle, Philyaw says "My favorite female musician is Brandi Carlile. Don’t get me started! I went to the House Of Blues SD to see her show on November 7th. I guess I should have been more observant when I bought the tickets because the show was 21+. That didn’t stop me. After fighting with the security guard, José, I decided to go to the Orpheum Theater in LA three nights later. I basically think I died. I have never seen such a powerful performance. She is such a fierce and confident woman and just so inspirational. I could feel her music pulsing through my entire body."

For the release show, "I'm going to bring fun, homemade merchandise items as well. I always play one cover song that I feel a majority of the audience can relate to. I love to ask for cover ideas prior to a show to get a feel for what people would want to hear. I really like to make my shows different each time so, to be honest, I'm not even really sure what to expect!" 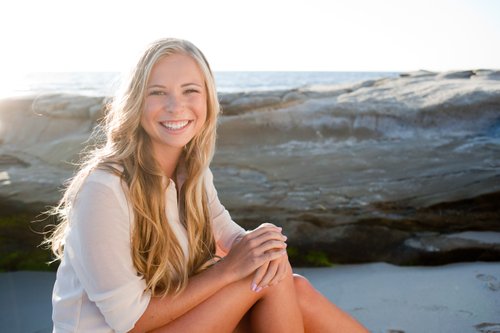 "I decided to invest myself into my music career as a teen, because I found myself thinking of nothing other than music. Growing up, I never had any intentions or dreams of becoming a musician. The thought of the stage never appealed to me. When I was fifteen, I was given my first opportunity to perform. I was going to open for Tyler Hilton, one of my favorite musicians in the world. I had hardly any songs written but I could NOT turn it down. All of my family and friends came out to the show to support."

She says that the minute she stepped off the stage, "I knew music was all I ever want to do. It is a little scary at times though. In a way, my songwriting is my public diary. I could never imagine standing in front of a crowd reading a diary entry, so what makes a song any easier? I am so thankful to have found a passion that I know will last me my whole life long. In starting this career, I feel like a kid again. I am a kid standing at the edge of a diving board ready to jump into the pool. I am excited for all of the musical adventures I have ahead of me." 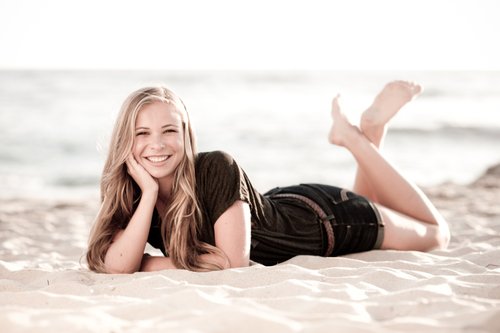 Philyaw got an early taste of stage flop during the second gig she ever played. “I was fifteen and I was unbelievably nervous. The headlining act demanded to play first, rather than third, so I had to be the headliner of my second show. When it came time for me to play, it was about eleven o’clock and I had warmed up my voice at eight. I had planned to play four songs but I ended up playing more, ones that I had not practiced."

"It was overall a terrifying experience, but I learned more from it than I lost. I always laugh about it now.”