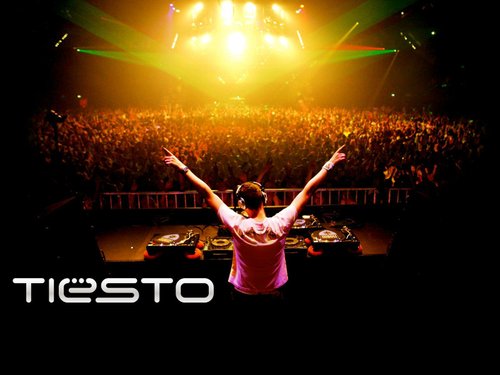 DJ Tiësto, one of the world’s top ranked DJs (at least according to The DJ List and DJ Mag) will be spinning a daytime set at the Hard Rock Hotel’s Intervention Pool Party on May 20.

After Grammy-nominated Tiësto does his DJ thang for the estimated 1,500 attending afternoon partygoers, the Hotel’s 207 Nightclub will open, featuring Las Vegas DJ George Acosta and a live performance by pop duo Fisher, who achieved mainstream notoriety with their ethereal (and somewhat creepy) ballad “I Will Love You.”

Globally recognized, the Dutch DJ Tiësto is known for his house, electro-house, and progressive house productions. He has garnered a Grammy nomination, numerous MTV awards, and performed at the 2004 Athens Olympic Games. In addition, he was voted “The Greatest DJ of All Time” by Mixmag in 2011, and has worked with Kanye West, Coldplay, Katy Perry, Nelly Furtado, Yeah Yeah Yeahs, Goldfrapp, and others. 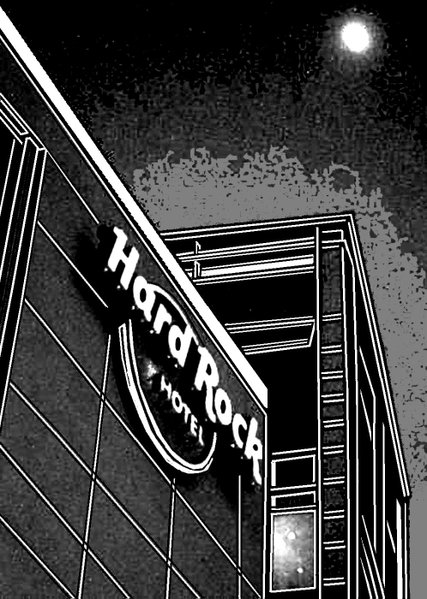 The 207 Nightclub show starts at 9 pm, with headlining deejay George Acosta and a live performance by Fisher. Acosta has over 20 years experience as a DJ and producer and has served residencies at Las Vegas clubs like Encore Beach Club, Surrender, and Rumor.

Fisher gained instant San Diego celebrity status when disc jockeys at KFMB yanked their single “I Will Love You” from internet obscurity and played it for thousands of enamored listeners during peak drive time.

The space is outfitted with dozens of chaise lounge chairs, daybeds, and VIP cabanas to provide guests with ample room to (according to a Hotel press release) "catch some sun, dance and mingle with the celebrities and professional athletes that regularly flock to Hard Rock Hotel."

Hey, I once sat next to filmmaker Kevin Smith up there, chatting about forgotten '70s TV shows, so I can vouch for the occasional attending star power!

General admission tickets for the May 20 Intervention Pool Party start at $75. For additional information or to purchase general admission tickets, visit http://www.interventionsd.com. For any high rollers out there, cabanas and VIP seating are available; book early by contacting Float at 619-764-6924. Hours of operation are from noon to 7 p.m., and this is a 21 and over event. For guest list and information regarding the performances at 207, visit http://www.207sd.com.