TIJUANA, BC – Now languishing, the Tijuana Municipal Auditorium’s original gym area is dismantled due to leaks that have raged, the floor sank in several sections, cracks threaten walls and floors, there are even holes on one side of the hall; Where children go play - doors frames threaten to unravel and the bathroom is in such bad condition, they prefer to block it with a piece of furniture.

Outside, on the roof, the ravages of neglect can be seen – there is a lack of waterproofing for the holes, until even plants are permanently growing. The paint work is another backlog.

The municipal government plans to invest 5.5 million pesos ($432,000 US) in repairs, but not until the second half of the year, reported Daniel Corona Torrero, Director of the Tijuana Municipal Institute of Sports.

"The main part that has the problems is where we are interested in rehabilitating for gymnastics. We have an area where we have made repairs to continue classes, but the area that we require is completely closed", he said.

A company has the right to put its name on the Auditorium for two more years, so it may contribute to the necessary repairs. "It is also one of the companies we have been talking with", he pointed out.

Hardships exist despite the commercial events that may be held in the facilities, as well as serving as a headquarters for several agencies dedicated to sports promotion.

The Auditorium was put into service in 1960 and originally carried the name of Fausto Gutiérrez, an Olympic basketball player who was originally from Ensenada. http://www.uniradioinforma.com/noticias/tijuana/articulo172672.html

Acapulco, Guerrero – In the case of the 6 Spanish tourists who were robbed and raped on Monday in the port of Acapulco, no one has been detained, said Eduardo Flores, a journalist at Novedades de Acapulco newspaper.

"There were some detainees, but they were eventually released for lack of evidence by the authorities," it was reported. He said that the Mexican and Spanish Governments are in contact with the group of tourists for whatever needs they require.

The violation of the Spanish group took place in Playa Bonfil, Acapulco, when gunmen entered the "bungalow" where seven women – six Spaniards and a Mexican slept. The Mexican was let go for being Mexican.

Acapulco Mayor Luis Walton committed himself to get to the bottom of this case and capture those responsible for the crime. http://www.uniradioinforma.com/noticias/mexico/articulo172484.html

Efforts made to formalize workers (Uniradio Informa, 2/7/13 by Carlos Linaldi)

TIJUANA, BC – Following negotiations, officials of the delegation’s Municipal Officers reported that they will give formality to a group of 34 people who offer their labor services at a hardware store opposite from the Red Cross of Tijuana in the second stage of Zona del Río.

For the most part they are construction workers, electricians, plumbers, carpenters and others who come to the shopping area in search of daily employment.

A situation was generated creating a sense of insecurity for parliamentary authorities who said they need to collect data for these workers. Now knowing who they are and where they live has generated increased confidence. In addition the installation of an office for clients to meet prospective employers is also being sought. http://www.uniradioinforma.com/noticias/tijuana/articulo172683.html

TIJUANA, BC - The interactive Museo El Trompo seeks to bring 46,000 low income children to their different exhibits this year. Last year there were 23,000 who visited the facilities free of charge. 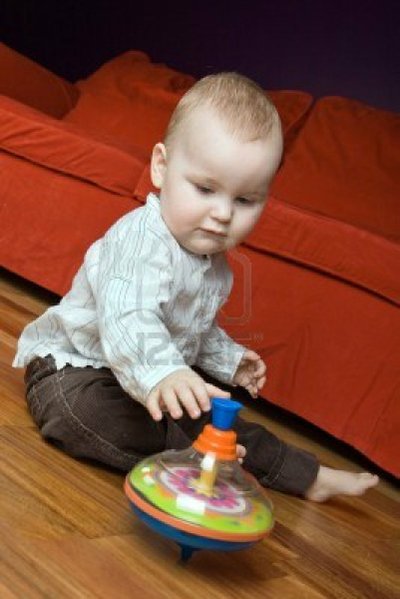 By mid-year, the facility is expected to open its sixth and last exhibit which will be dedicated to Tijuana, said Rosario Ruíz Camacho, Director of Interactive Museo El Trompo.

"Tijuana is your city, you know and love, you want a sense of belonging, a sense of the city is what we are expecting; the content is a work of its people from their values, wealth", she said.

A fundraising campaign begins on February 14 with a dinner at the Country Club and the seventh edition of "Un Beso por Tijuana". María Guadalupe Pérez de Camarena and the Amigas del Trompo, said "we are waiting for assistance as in previous years with 500 people at 50 tables. What is collected is for the children at schools who cannot afford to enter through the year. We expect to attract 40,000 children in 2013". In addition to students, the Museum receives children from orphanages and care homes. http://www.uniradioinforma.com/noticias/tijuana/articulo172685.html