On the street (named after me) where you live

Here we have the quiet little intersection of Scott & Jarvis. Located in Des Plaines, Illinois, the crossroads are tucked away off the main highway. As you see, it's perfectly harmless looking, when in fact, it is has come to be known that one of the streets is named after someone we all know and love. 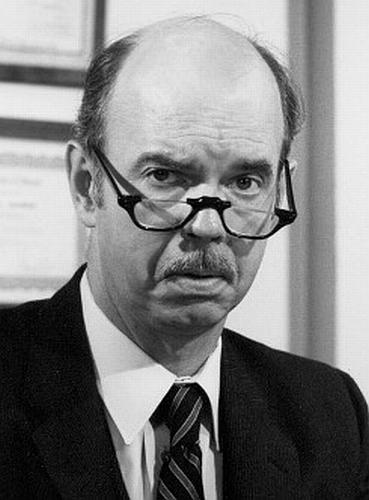 Would you believe Edwin Jarvis? 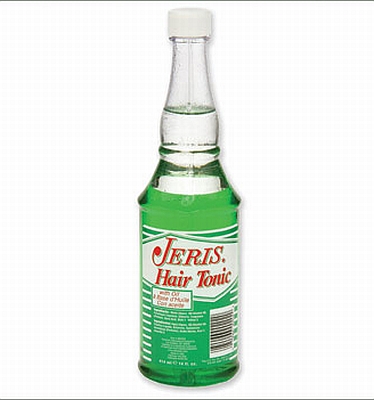 But seriously, ladies and hermaphrodites, Scott Street in Des Plaines was named in my honor. My late uncle Julius 'Julie' Cohen was a real estate gansa macher. In the early '60's he helped to build and sell housing properties in the Chicago suburb. There's also a Pearl Street and David Place named after my aunt and cousin. 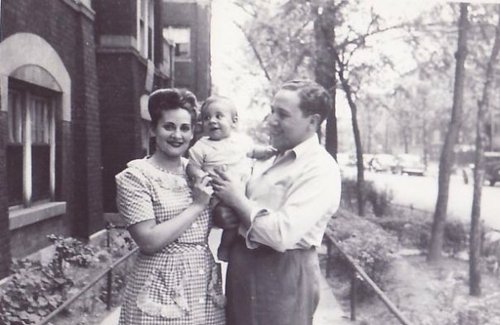 Not unlike my life, Scott Street dead-ends.

Nice one Scott... glad you joined the club. I've had my own avenue in San Jose for a long time... and my avenue ends at a school so you're not the only one corrupting minds! 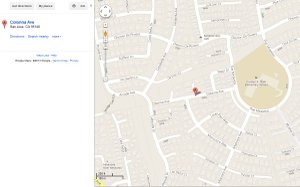 The boulevard of broken dreams!

Wonderful photo of Julius, Pearl and baby David. This was a charming backflash to the post-WW II days when small builders named streets after relatives or places dear to their hearts. My own midwestern childhood neighborhood was all about Ireland with streets like Kildare and Tullamore.