Theatre encourages patrons to text along with the movie

Studios, fearing a bad review will put a dent in the opening weekend take, frequently slap critics with embargoes that prohibit us from blogging our opinions prior to opening date. That goes double for Facebook and Twitter.

Fox 5's Josh Board and I frequently share adjoining seats at the office. We were both a little taken aback by what popped up prior to last night's preview of Warm Bodies at AMC Mission Valley. 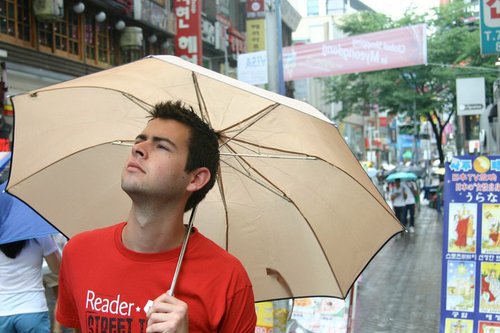 No, not Reader Andy doing his world renown pre-show ticket giveaway, but a slide similar to the one below that flashed on screen before the movie. It read: "Let us know what you think of Warm Bodies. Tweet your review of the film with #zombiethoughts." 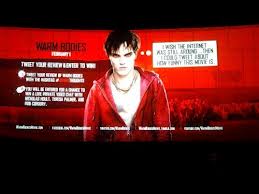 Critics are banned from sharing their thoughts via social media while any schmuck with a smart phone is encouraged to tweet away. Has Summit Entertainment taken a giant leap away from common sense? Is one damning critical review worth more than the hundreds of swipes the audience could potentially take at it? And does one really need to encourage people to tweet? Twitter is a proving ground for narcissism and banality. I already know what half my friends ate for breakfast and how terrible their commute to work was. Do studios really think people are not going to tweet about a free movie screening they attended?

Josh and I are good critics. We would never, ever think of breaking a review embargo. 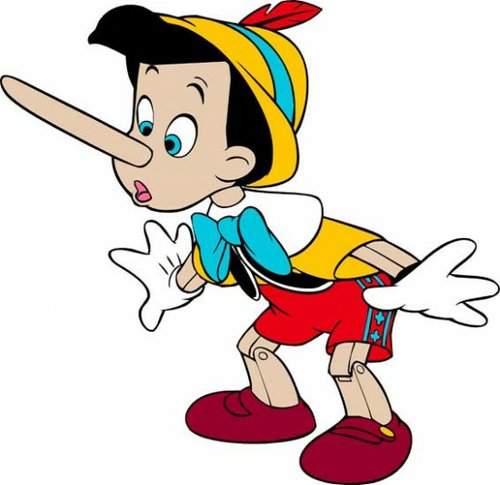 At least Summit Entertainment didn't encourage the audience to tweet along with the movie. Josh called this morning and hipped me to a piece he saw on CNN. A theatre in Rhode Island is asking audiences to text during the movie.

No wonder they call it Little Rhody.

The Providence Performing Arts Center in Rhode Island is allowing patrons who can't for two hours give up the illusory contact the internet provides them with the outside world, a chance to text from their back-row seats.

The same mental patients who refuse to watch a subtitled movie are now being asked to text their own commentary track. Once again I am forced to raise a salient question: have you people lost your fucking minds?

The worst part of my job is having to jot down notes in the middle of the movie. The few seconds it takes to scribble a thought momentarily draws me out of the action. Considering how many movies I see, notes are a part of the job. I cannot imagine why a paying customer wouldn't want to get lost in the dark, void of any distraction.

Erika Niedowski with the Associated Press quotes supporters of the idea who argue "theaters can’t afford not to engage the digital generation, and that the way performances were once enjoyed, in a vacuum, doesn’t hold up anymore.” 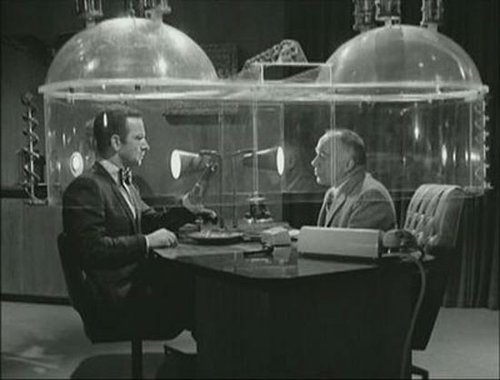 Interrupting a film by serving alcohol and bar food is hateful enough. Get smart: either ring down the Cone of Silence on texters or bring back soundproof crying rooms in which these babies may tweet.

What would be the legalities, if a movie theater manager (not the 16-year-old pimply faced kid), tells you to leave if you text during a movie? Can they put signs up that tell you that you can't do it and there will be no warning? Or would that just be bad business on their part?

I've seen ushers remove patrons from the theatre for rude/drunken behavior, so they are endowed with the power to eject.

They frequently wand patrons before advance screenings to see if they are carrying phones and/or recording devices. Why can't they do the same for public showings? They should start a campaign asking patrons to leave their phones in the glove compartment.