There is no such thing as a bad genre 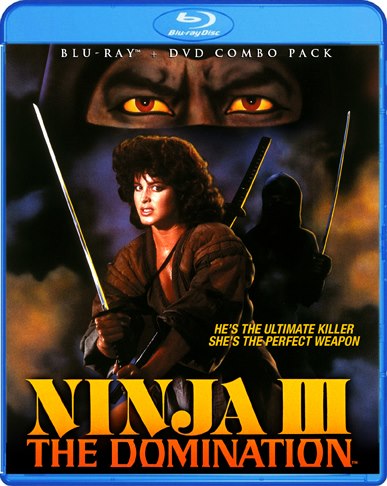 There was a time in my life, several years before Jackie Chan forced me to rethink my stance, where you couldn't pay me to watch a karate movie.

I had stumbled into a few simply to see what all the hubbub was about. Enter the Dragon hit me harder than a fistful of Lunesta. It must have been one of the words in the title, Super Stooges vs. the Wonder Women, that drew me to Evanston, Illinois' Valencia Theatre that balmy summer night. The superior Super Stooge winning an after dinner fight by belching back the competition was the only moment from a chopsockey epic I retained.

Then I met Sam Firstenberg.

It was cold in Chicago. I was working the matinee shift out the Portage Theatre. Panic overtook me. Having not seen Ninja 2 or Ninja 2, how could I possibly keep up with Ninja 3? The chick on the poster was hot, so I exchanged three Washingtons for a ticket and found a seat. 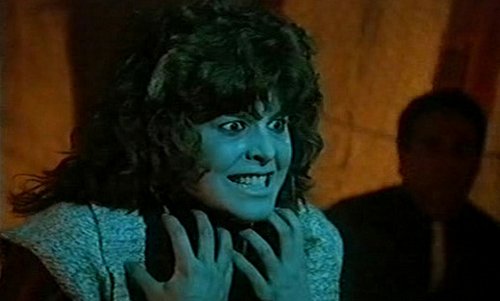 A beautiful lineworker for the phone company/aerobics instructor (Lucinda Dickey) is possessed by the spirit of an evil ninja. The Exorcist, Flashdance, and Asians kicking people concentrated to form the Cannon Film heard round the world.

I immediately tracked down a copies of Enter the Ninja, directed by Globus' better half, Menahem Golan, and Revenge of the Ninja, part 2 in the series and director Sam Firstenberg's first foray into action films. A slew of martial arts cheapies soon followed (American Ninja I & II, Avenging Force, Delta Force III). There was even a musical, Breakin' 2: Electric Boogaloo. 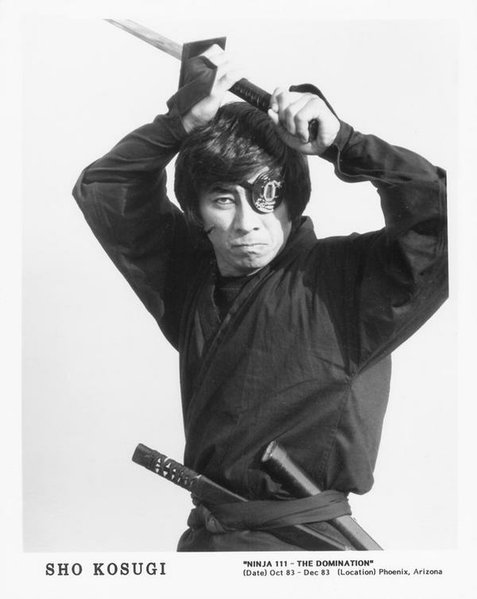 It's been a decade since Sam Firstenberg stepped behind the camera and I am ashamed to say that I stopped watching around the time Cyborg Cop II hit video shelves in 1994. Fellow devotee Jim Hemphill just posted the news on Facebook: Scream Factory will release a spruced up Blu-ray version of Ninja III: The Domination in June.