As if "The Big Wedding" were not bad enough, this is the second time this week Robert DeNiro has become an embarrassment.

Beck is being recognized for his work as founder and owner of The Blaze. The Wrap describes it as "a new and all-encompassing media source focusing on the internet and television, that may disrupt the traditional media business model."

Jane Rosenthal and Bobby D. -- I'm disgusted with the two of ya's. What were they thinking by inviting America's premier lunatic -- no small feat given the competition -- to a celebration of art and the humanities? Did Beck accept the award clad in his Rommel Afrika Korps hat or does he only don the Nazi uniform at Bund rallies or when gracing the cover of his best selling do-it-yourself hate guidebook?

What is Bobby D. going to tell his children when they ask if the man their father's acclaimed film festival chose to pay tribute to once referred to President Obama a "racist" and likened him to Adolf Hitler? 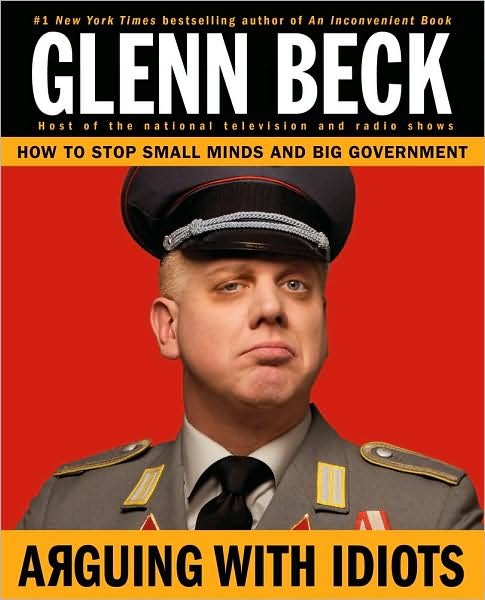 Comments
1
EvanHandley
This comment was removed by the site staff for violation of the usage agreement.
April 15, 2019