Why I walked out of Hara-Kiri: Death of a Samurai 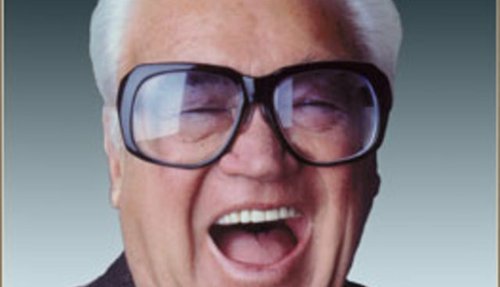 Outside the pavement was sweltering, but it was cool inside the Gaslamp #7. The focus was crisp and the 3D presentation flawless. So why did I choose Hara-Kiri: Death of a Samurai as the first (and hopefully only) film of 2012 to make an early exit?

Bland Asian historical epics are becoming almost as hard to endure as comic book movies. Last year the Gaslamp screened 1911: Revolution, a 99 minute costume picture that felt like 6 hours. (Why they chose to screen this Jackie Chan picture over the far superior Little Big Soldier is anyone's guess.)

It was opening night and joining me in the audience were several members of the San Diego Film Foundation. I wanted to bolt 10 minutes in, but stupidly felt the need to stick it out in order to protect my reputation as a purist. How would it look if members of SDAFF spread the word that Marks took a powder halfway through a movie?

It was a relief to learn that the consensus among SDAFF members pretty much mirrored my negative opinion of the film. (SDAFF wisely screened Little Big Soldier at the festival and took a pass on showing 1911.)

A loose remake of Masaki Kobayashi's excpetional Harakiri (1962), Hara-Kiri: Death of a Samurai is directed by Takashi Miike, a prolific Japanese director not generally known for his ability to lull audiences into submission with orthodox craftsmanship. As much as I willingly cringe at the excess on display in such Miike films as Audition and Ichi the Killer, nothing prepared me for the excruciating tedium to come.

Miike obviously feels no remorse over his show of restraint, but sitting in the audience watching sets and costumes tell the story was more than this reporter could bear. I lasted one hour. My masochistic friend heard there was a spectacular final battle and decided to ride it out while I sipped coffee and smoked cigarettes at the nearby Starbucks. The look on his face as he exited the theatre confirmed my suspicions.

It's still playing if you have any interest. Hell, I suffered for an hour. Why shouldn't you?