My Favorite Image from the Trailer for Tarantino's Django Unchained

No, it's not Jamie Foxx doing his best impression of Buster Brown [Ed. - dirtiest rap name ever?]: 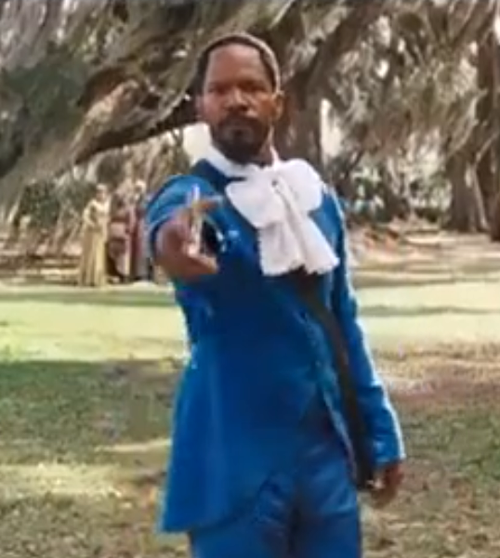 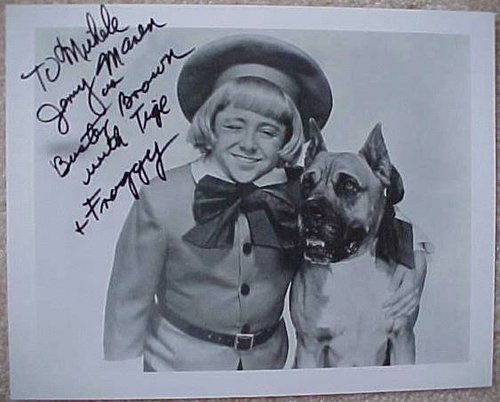 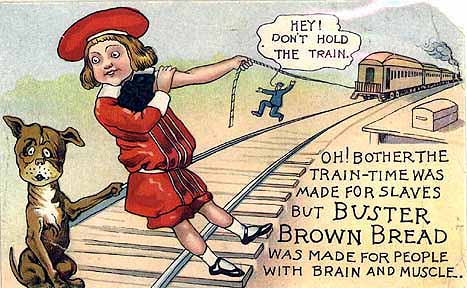 Silly Django - time was made for slaves!

No, as gloriously pimptastic as that image may be, it lacks the sheer batshit Quentiny goodness of Leonardo DiCaprio's sadistic slave-owner cradling what looks to be the world's classiest pina colada: 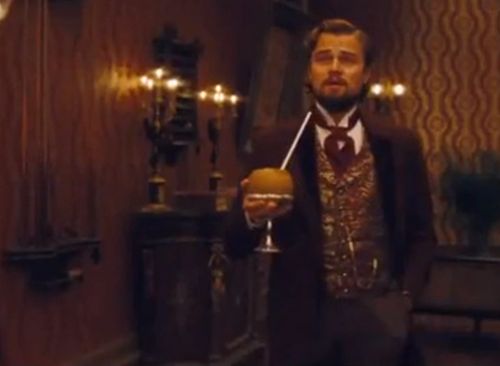 Seriously: if I didn't know better, I'd guess that that was a special pewter stem, designed to recieve a coconut shell which then serves as the bowl of the goblet. Add a straw carved from the ivory tooth of a sperm whale, and you have yourself a Crunk Cup of otherworldly glory.