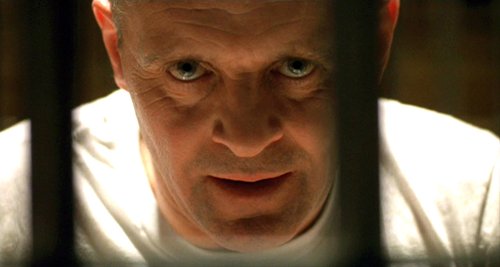 Tom Garfinkel, President and Chief Executive Officer of the San Diego Padres, has apparently offended some folks who are cannibals or have relatives who are cannibals. During a dinner that Garfinkel attended with two of his old high school buddies, unbeknownst to Garfinkel, someone in attendance recorded almost one minute of audio in which Garfinkel made reference to the Yahoo! Sports article by Jeff Passan that led to outrage over Garfinkel's comments on people with autism.

The audio was leaked to Grantland.com and Chuck Klosterman ran an article on the content. Within Garfinkel’s talk is something he regrets having said, pertaining to Passan's decision to run the Yahoo! piece. "He came after me on purpose, OK? That's what happened. He can say he was just acting on a tip, looking for a new angle, but he was muckraking. Jeff Passan is a different kind of guy. Anyone seen Red Dragon? He's a very smart guy."

Garfinkel has since gone on the record to explain that he was referring to Red Dragon villain Hannibal "The Cannibal" Lecter's ability to manipulate situations to bring about the destruction of his enemies while seeming to help them. (In the film, Lecter assists investigator Will Graham in the hunting of a serial killer, but also assists the serial killer in hunting Graham.) But that apparently did little to assuage the feelings of cannibals nationwide.

Ruth Leslie, spokeswoman for the activist group People Eaters Are People, Tweeted, "Garfinkel needs to eat his words before I eat his tongue." And the CIA (Cannibals In Action) has called for an "eat-in" at Petco Park during the team's next game.

As of press time, Garfinkel was drinking in a hotel bar. He had yet to make any colorful comparisons between Klosterman and a familiar movie character. But come on; it's only a matter of time.