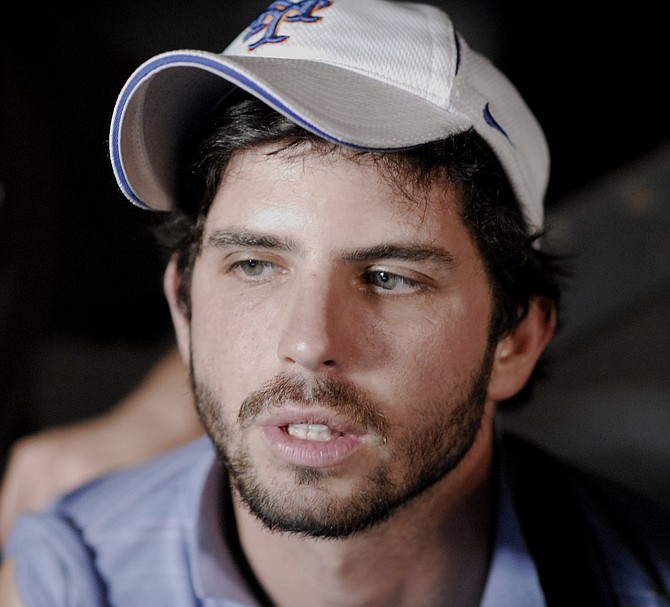 “It’s rare that you find any film, let alone a contemporary comedy, that never once asks an audience to judge its characters.” Jonathan Levine in The Wackness.

There’s been an ugly trend of late where Oscar-winning actresses who have been out of the limelight for some time return to play flamboyantly kooky mother figures. Jane Fonda did it twice (Monster-In-Law, Georgia Rule) ...