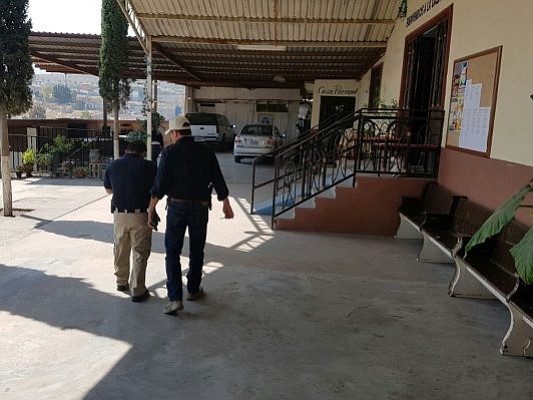 Escaped knifing, stuck with a screwdriver instead

A Catholic priest was reported to be in stable condition at a Tijuana hospital on Friday, June 9, following surgery after he was stabbed with a screwdriver by a thief trying to rob his church. ...