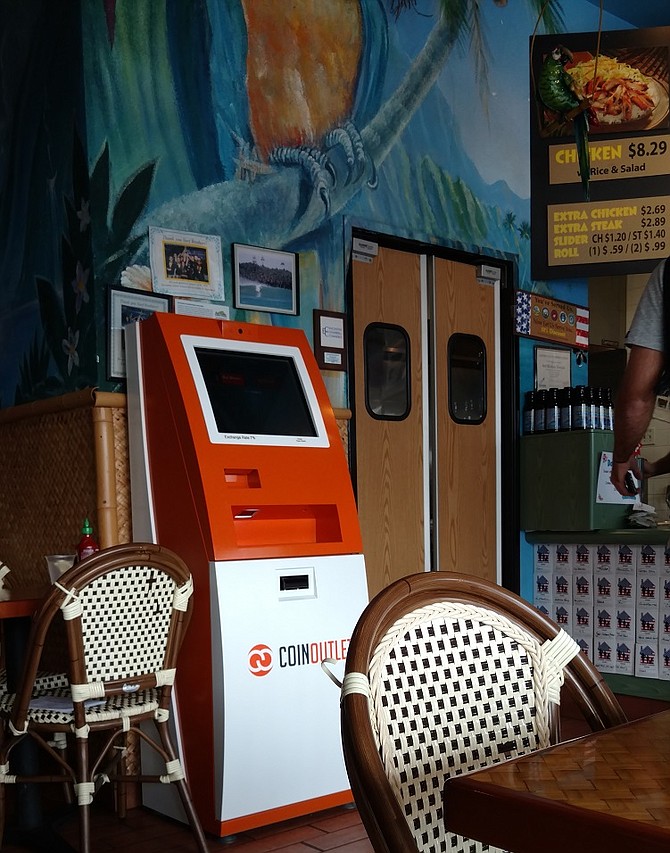 A device being billed as "San Diego's first 2-way Bitcoin ATM" made its debut in a North County fast food restaurant this week. A similar device where users could purchase the so-called "crypto-currency," which is ...