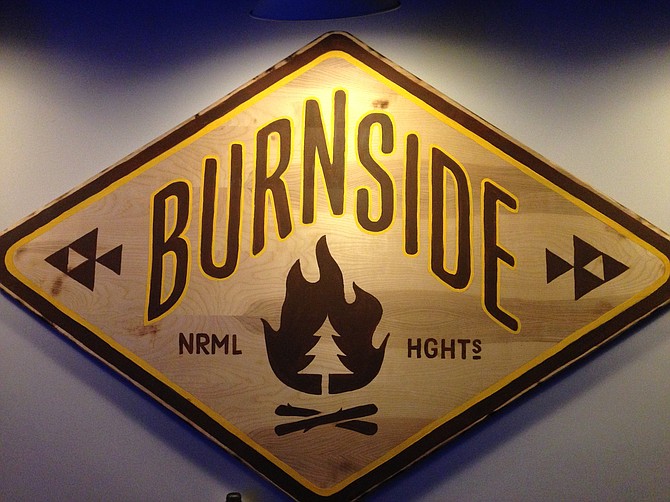 Sycamore Den’s sister restaurant is named after a street in Portland, Oregon.

Around the time the food arrived, so did a hungry friend, fresh from the party

Last weekend I found myself drinking canned craft beer at an underground synth-pop show in an apartment upstairs from a fabric store on Adams. People at the party seemed pretty energized and were just starting ...