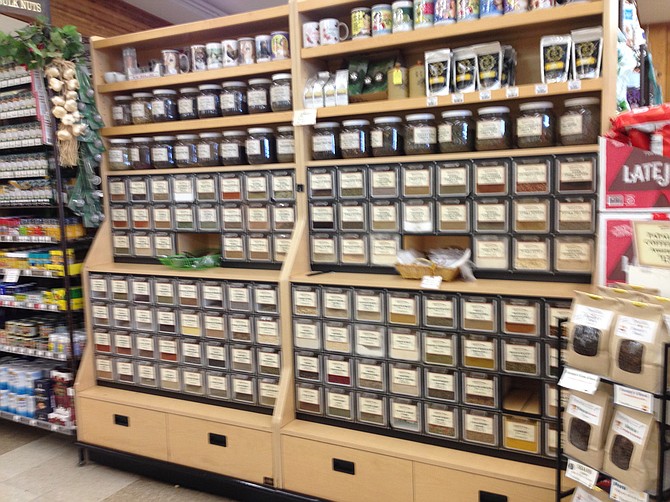 Spices by the ounce