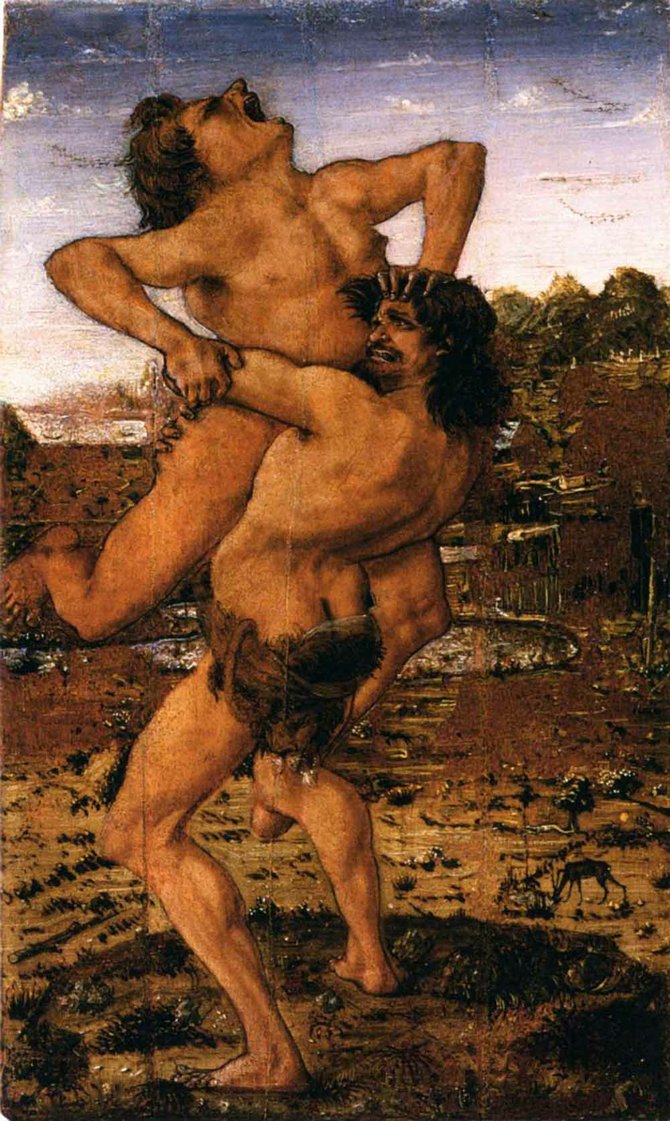 Interview with The Legend of Hercules star Kellan Lutz

Because every demigod needs an origin story.

The Legend of Hercules is the first of this year's two Hercules films. The second, due in July, will star Dwayne Johnson, a suitably gigantic actor for the part of the original strongman. But Kellan ...