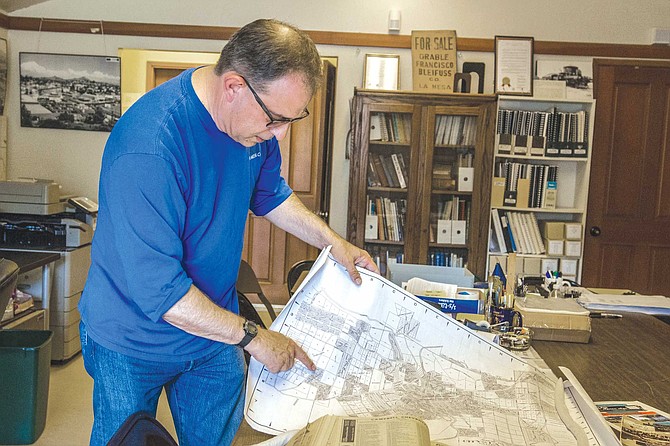 “In 1926 or 1927,” James Newland says, “John Snyder developed University Park. The streets were named after colleges because San Diego State College (now University) was looking for land to build on.”

They named Mt. Helix after a snail

There are so many La Mesas

“I hear them screeching” Frank Arredondo has seen them, romping down his La Mesa street as if they owned it: coyotes. “I sit out on the front porch, and I smoke and drink coffee. Usually ...