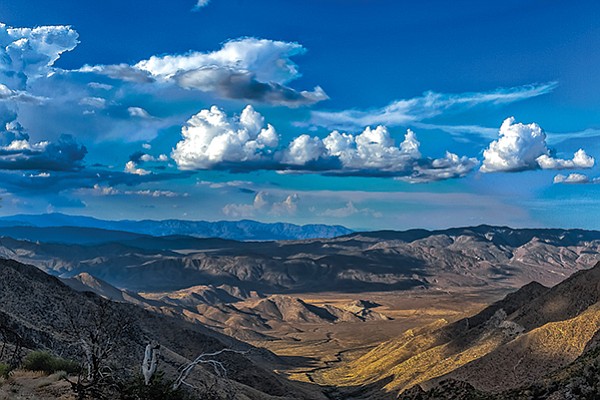 Diana says she urged the park rangers to write a new desert guide, but they weren’t interested.

Not meant to compete with Trailmaster Schad’s

Since Afoot and Afield in San Diego County first appeared in 1986, Jerry Schad’s comprehensive guide to local hiking trails has been considered the definitive resource. But Schad’s death from liver cancer in 2011 sent ...